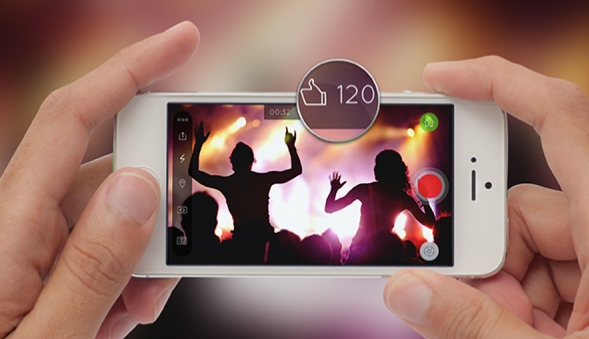 Live And In The Stre.am

Modern Combat 4: Zero Hour is a most memorable action packed thriller app and now it’s back on your smartphone. A new chapter has been developed to force out the boundaries of mobile gaming to a new level. There has been a nuclear disaster and your only hope to avoid a global devastation lies in the hands of some elite combat soldiers who are tasked with tracking down and rescuing the world’s leaders from a frightening band of terrorists.

Modern Combat 4 allows you to see both sides of the coin as you play either the hero or the villain, called Edward Page. You will have a new tactical movement system where you can dominate the battlefield. You will be fighting all across the globe on Modern Combat, from Antarctica to Barcelona and you’ll feel and experience the console-quality graphics and rich sounds. There will be the full chaos of war and dynamic, explosive objects and the battlefield has lifelike animations. 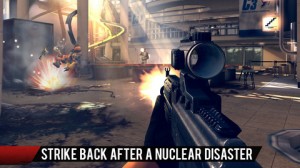 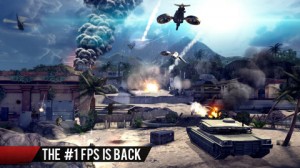 The sound and voices on Modern Combat 4  are much improvised and have been touched up by a renowned studio usually based in the movie industry. Modern Combat now has a fully redesigned multi player mode so you can forge your own game play profile with an improved load out system and have more than 20,000 weapon arrangements.

A new ranking system allows you to take your score to the top of the leader boards if you are good enough. Modern Combat 4: Zero Hour is optimized for the iPhone 5 and its 4-inch retina display.

Try and salvage the welfare of the world’s leaders who have been placed imperil by the well known and frighteningly notorious terrorist group. Simply by diving into the most memorable action ever you can play for either side. If you fancy playing the villain, Edward Page, then why not? Modern Combat 4: Zero Hour’s wonderful animations give the game player the feel of war in life-like graphic scenarios.

Modern Combat is available for $6.99. A high price yes, but what you get is worth way more. I’ve been playing for a few days now and picked up a few random glitches, really nothing to worry about and once you pass the scene where the glitch is found you can carry on playing, no need to restart the app or iPhone.

Modern Combat 4: Zero Hour is a top class, high end app. With an amazing gameplay and stunning graphics. But don’t take my word for it, give it a go.