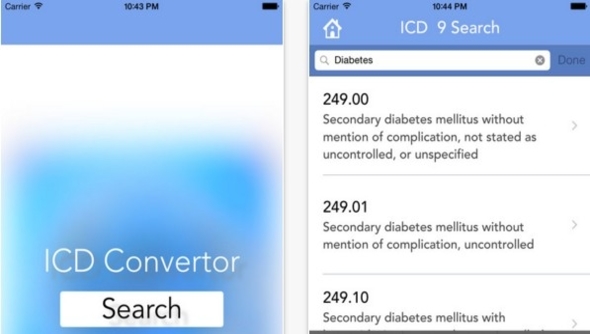 If you were ever a fan of Warzone Earth then Anomaly Korea is right outside the box and totally up there with the best. Its predecessor impressed with great game play and concepts, and Anomaly Korea continues much in the same vein.

This spirited follow up will give game players much to get excited about, as the whole series of Anomaly Korea takes tower defending and spins it on its head. Anomaly Warzone Earth you may remember was a critically acclaimed prequel to Korea and now the robots are back with Korea firmly in their line of sight. It’s your task to fight off the alien invasion and lead a squad into a fierce battle and fire fight. You’ll need to plan your routes very carefully, utilize armoured units and powers of attack to combat the tide of war against the hordes of new threats coming from the enemy. 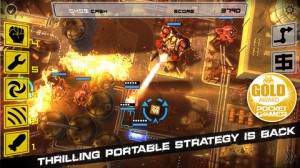 This is not tower defence, more tower offence! Turning the tower defence genre on its head, you will engage in award-winning game play action, where you play as the invaders leading your troops into alien-infested cities and towns. Don’t forget to use your powers and money wisely, allowing you to make it through unscathed.

I liked the way you are able to keep a firm eye on everything that is going on around you. At the touch of the screen you can select a full overview of what is going on below you. This is where you should utilize your troops to get mobilized into the right places for attack.

Using the new tactical map you can easily implement player powers such as Boost, which turns up the heat on your unit’s offensive strategy. You can also test your abilities in the new Art of War trials while using cutting edge, state of the art presentation. Stunning visuals will come to life in great detail and all the visuals are displayed in three dimensional graphics.

Anomaly Korea gives off an atmospheric soundtrack too along with full voice narration and acting. You will be playing a console standard game on a portable device like your iPhone, iPod Touch or iPad. Anomaly Korea features tactical thinking across 12 new missions and to think the thrilling portable strategy is back and you can now play straight away on your portable device. Anomaly Korea has a great deal of depth and is simple and fun to play.