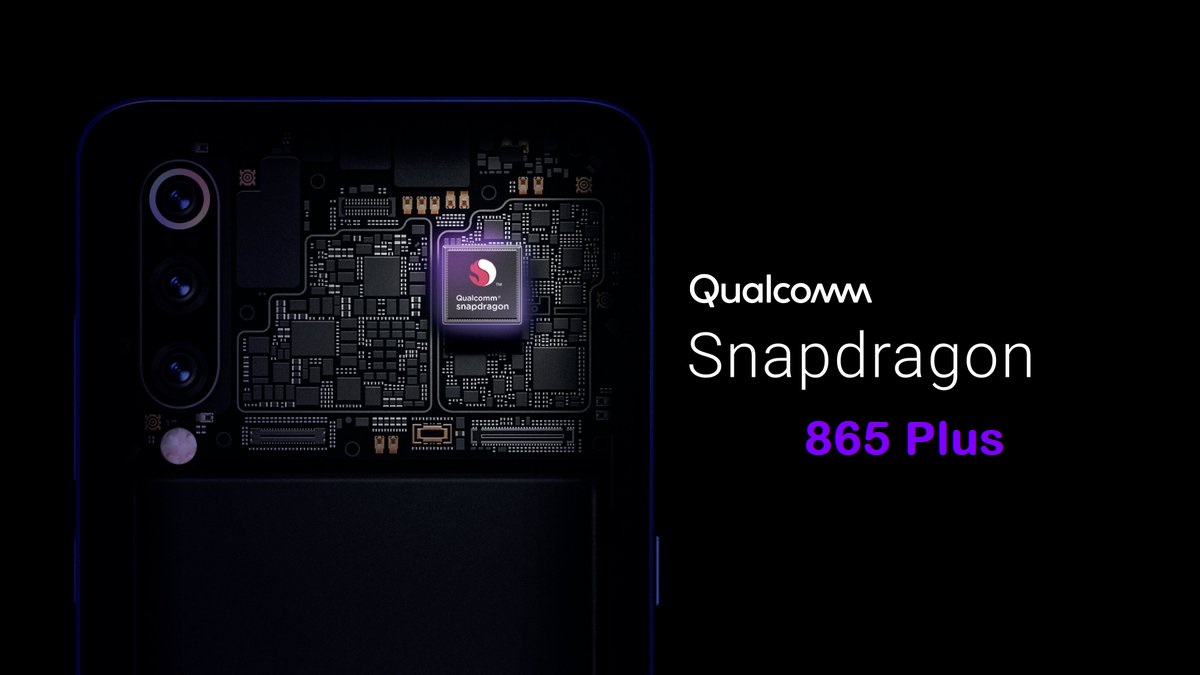 So the big news on the iOS Jailbreaking front is that this coming Sunday, the Untethered Jailbreak for iOS 6.1 is due to be released and the most exciting news is that it will be compatible with a large number of devices. Check the list below and get yourself prepared. The guys behind the jailbreak recommend you upgrade your device by connecting to iTunes with a USB and not OTA (Over-The-Air).

So, the following devices will be able to use the iOS 6.1 jailbreak:

The devices not compatible with the iOS 6.1 Jailbreak:

iOS 6.1 was only recently released but the hackers have had a couple of exploits that seem to still be able to work with the latest software. So stay tuned, along with the Super Bowl this Sunday we might have a jailbroken iPhone 5.