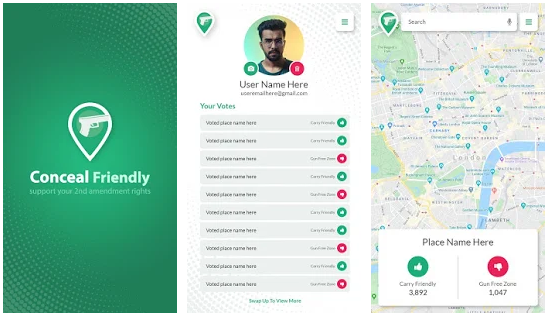 Mushroom Wars has been the winner of several awards and not least the number one strategy game in the whole of the United States and one of the all time top 25 games, voted by IGN. Mushroom Wars is a game of dynamic strategy where a dreadful menace has taken over the world and threatens the mushroom kingdom.

The unknown enemy has somehow upset the balance of the mushroom folk, who have lived side by side in peace and tranquillity for centuries, and now mushroom species has begun fighting other mushrooms. Fear and suspicion are rife and the harmony that once graced the forests has all but disappeared. 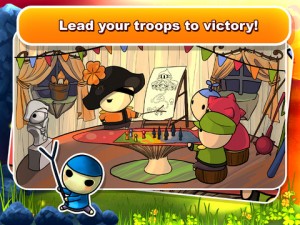 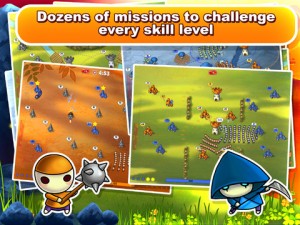 Your task in Mushroom Wars is to lead the Mushroom Army and negotiate peace in the woodlands and forests of the kingdom. It’s a dynamic real time strategy that will get you to defeat tribes belonging to the enemy, capture key strategic locations, build your own army in size and build your villages.

Building a strategy to make you stronger in Mushroom Wars is what you will have to do if you are to stand any chance of defeating the enemy. Improve your weaponry, capture blacksmith shops and hold on to key defensive towers; in reality, it is down to you how you barge your way to victory.

Mushroom Wars is all about fighting a hard fought campaign, and if you want you can challenge your Facebook chums and do battle with them head to head. The campaign contains a challenging 27 maps, each one has an increased difficulty level. There are also weekly tournaments you can compete in to do battle with your friends on a particular campaign.

The controls are simple and the game play is high octane excitement with multiple challenges for those with gaming experience. The mission goals in Mushroom Wars are wide and varied; you can capture key posts and towers, take over smith shops and become king of the hill.

The play becomes more effective by using any one of three different levels of control. Also, left handed people can play Mushroom Wars, as there is a support for left handed gamers in the controls feature.

Mushroom Wars may have been familiar to those who once used to play it on the Play Station platform years ago. Well, it’s the one and the same game, only now it’s available on your iPad.