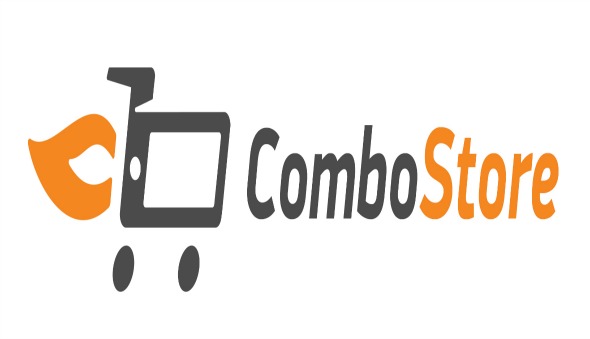 Comboapp Launches Combostore: The “One Stop Shop” For Mobile Marketing 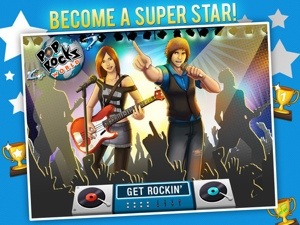 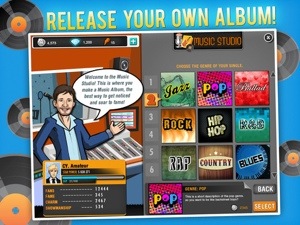 Singapore, Singapore – SwagSoft, a leading iOS applications developer, is excited to announce the launch of Pop Rocks World HD – Music RPG Game onto the App Store. Compatible with the iPad, this wildly inventive new role playing music adventure challenges gamers to go from unknown zero to global music superstar! Players can perform at shows to gain experience and cash, customize their wardrobe to look the way they want, battle other players for fans and coins, and much more en route to becoming the next big thing! In celebration of Pop Rocks World’s release, the game will be available for download on the App Store for $1.99 in the Simulation and Music categories. Three special edition costumes and 70 diamonds will be given away to the first players who sign up by February 17th! Afterwards, Pop Rocks World will be available for free but these one-time-only bonuses will be gone forever.

Everyone who has ever dreamt of being a rock star, a pop sensation, or the next top rap act can rest easy. They might not be doing it in the real world, but they’re free to rise to the top in this vast role playing experience. Pop Rocks World is more than a game. It’s a fun-filled simulation of the type of work and rewards the biggest stars in music go through. Players parlay hard work and a solid dose of luck into stardom. To do it, they’ll need to play show after show at locations starting from neighbourhood parks to sold out stadium concerts.

The more shows they play, the more fans and money they’ll earn, and the more they’ll level up! Cash and diamonds can be used to buy cool styles, take music lessons, record albums, buy hot rides, and everything else today’s music big shots need. Players can even meet their favourite music icons and challenge them to music showdowns!

Far from a single player experience, Pop Rocks World lets gamers take on other aspiring singers from all over the world via an intense, fast-paced heads-up arcade battles! The game is simple: players have coins and fans at stake and need to wear down their opponents before they run out of health! To do it, they need to pick the biggest number out of nine, and their challenger does the same. The higher the players’ level, the higher numbers they’ll be offered so pick matches wisely!

With everything from customized instruments, cars and hair styles to choose from, there’s never a dull moment in Pop Rocks World. When it’s time to record, gamers can choose the genre of their albums – everything between bubbly pop to hardcore rap is covered to appease any musical taste! Don’t slouch, get your music mega star on, win awards, sell out concert tickets, and live out your dreams today with Pop Rocks World on the App Store!

Pricing and Availability:
Pop Rocks World HD – Music RPG Game 1.0 is $1.99 USD (or equivalent amount in other currencies) and available worldwide exclusively through the App Store in the Games category.

About the developer:
Founded in Singapore in 2010 by Aldric Chang and Ngo Chee Yong, SwagSoft is an established mobile applications developer focused on creating vibrantly engaging iOS experiences across genres as well as mobile and web programming solutions for modern clients’ marketing and monetization needs. © SwagSoft 2013. All Rights Reserved. Apple, the Apple logo, iPhone, iPod and iPad are registered trademarks of Apple Inc. in the U.S. and/or other countries. 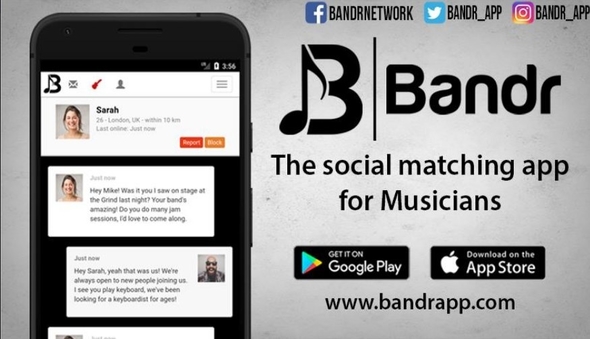