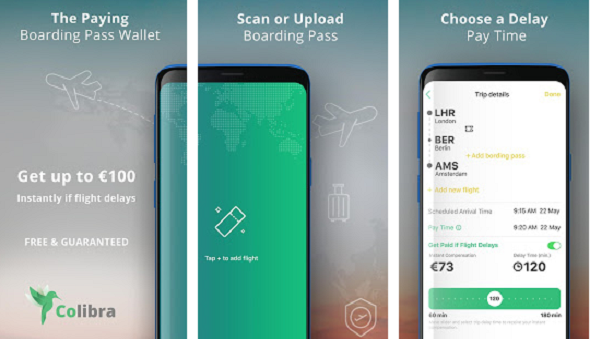 Pop Rocks World in high definition is being specially launched in a new promotion. The promotion sees three exclusive limited edition costumes being given away and 70 diamonds worth $4.99. These offers will not be available beyond mid-February, so hurry because it just may not last.

Pop Rocks World HD is the place where you can become a budding rock star or pop star and makes your fans scream your name with delight from all four corners of the globe. We all go through periods in our lives where we dream of becoming a real life pop icon. We sing in front of the mirror with a hairbrush for a microphone and perform as we might to do to millions. 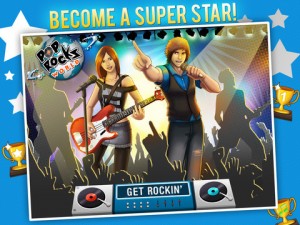 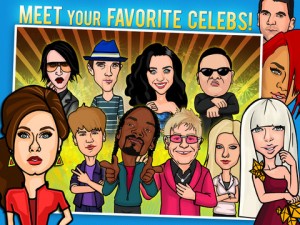 Pop Rocks World HD goes some way to making that dream come true. You can even play a being a super star by spotting your favourite celebrities, meet up with other players on Pop Rocks World HD and even challenging them to a sing off or a musical showdown.

The app helps to simulate a rock star’s arduous path to stardom. When you first play Pop Rocks World HD you’ll start out as an unknown singer but you will have talent, a slice of luck and if you put in a lot of hard work, you’ll easily climb up the ladder of fame. But once you become famous your life can take one of two very different paths. Will you revel in the glory with millions of fans screaming your name or slide back into the depths of oblivion as other players take over your mantle and become more famous than you?

Pop Rocks World HD is a music RPG game that comes as close as it gets to being a pop or rock star in real life. It has addictive game play and awesome graphical content. The game brings you into the world of the music industry in a way you could never have dreamed possible. This is because Pop Rocks World HD simulates the path a pop star would normally take in his or her career.

Just think in this great little app you can perform in the parks, television studios, pubs, stadiums and clubs, always to thousands of screaming fans shouting out your name. Pop Rocks World HD also allows you to hire music producers, get the best sound engineers and songwriters to pen your latest album release. So, you want to be a rock and roll star? Then get Pop Rocks World HD for your iPad.