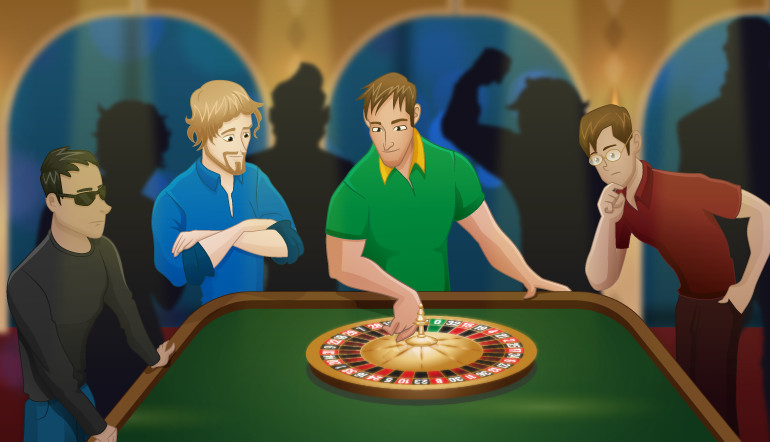 The 3 Best Roulette Strategies According to an Expert

Below is the trailer for the upcoming mobile game Alien vs. Predator: Evolution. Soon to be available on both iOS and android phones and tablets. Developed by Angry Mob Games and will be released by publishing company Fox Digital Entertainment, the game will see players play has Alien and predator. Check it out below: