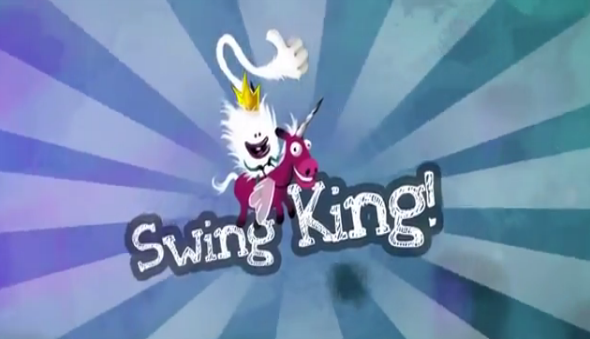 Israel based GAME by Human G&A today announced the release of Mega Dragon Run for the iPhone and iPod touch. Mega Dragon Run is a new survival arcade/ platform game that challenges players to collect coins while dodging, crushing, or burning up any and all enemies in their path for as long as they can! The game allows users to compete with Facebook friends and players from all over the world via tournaments, race for leaderboard domination, and unlock dozens of unique achievements.

Israel – GAME by HUMAN G&A, a newly emerging mobile game development studio, is excited today to announce the launch of Mega Dragon Run onto the App Store. Compatible with the iPhone and iPod touch this arcade survival gaming rush flips the script, putting players behind the reigns of a dragon and challenging them to snatch up as many coins as they can while dodging, crushing, or burning up any and all caveman baddies standing in their way! A social experience at its core, Mega Dragon Run lets players compete head to head with Facebook friends and other players from all over the world via timed tournaments and race for domination on the game’s interactive leaderboards! Featuring addictingly dynamic gameplay and enough achievements and extras to keep players entertained hour after hour Mega Dragon Run is currently available for download on the App Store for free in the Games category. 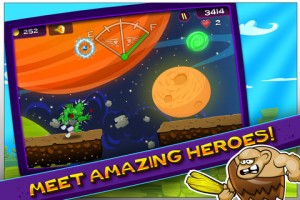 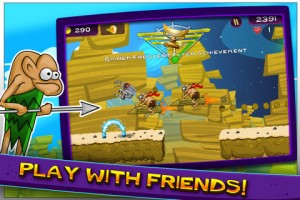 Points and distance are the name of the game in Mega Dragon Run, and gameplay is refreshingly straightforward. Players simply pick their game mode – Arcade, Quickplay, or Timed Multiplayer tournament – chose a dragon, any power-ups they want to use, and they’re off! Set in a vibrantly colorful stylized world that’s at once prehistoric and tech infused, the game takes care of moving players forward. All they need to do is jump or fly from platform to platform catching as many coins as they can while either avoiding or demolishing the cavemen in their path. There’s a twist though – although gamers can breathe fireballs to kill enemies (as any dragon worth their salt would), they can’t fly forever. The only way to recharge their fly-meter is to run on platforms or bounce on caveman’s heads. To boot, they only have 3 lives to spare in single-player modes. Hit too many obstacles or bad guys and its game over so the only question is how long they’ll be able to last!

A vast digital gaming distraction, Mega Dragon Run’s three unique game modes each offer gamers a different experience. Meanwhile Facebook integration enables players to connect with friends, compete for supremacy via leaderboards, and race for points head to head! Global leaderboards and multiplayer matches against random opponents are available as well. The game also boasts 24 unlockable achievements to keep players motivated to keep playing and getting better, while an in-depth game store lets them buy upgrades and new dragons. The “I want it now” crowd can purchase coins and unlock new characters via in-app purchase instantly as well. Mega Dragon Run is the cure for boredom and downtime on iOS, is get ready to feel the burn and jump into the fun.

Based in Israel GAME by HUMAN G&A is an innovative new mobile game development studio currently focused on bringing exciting new recreational experiences to iOS users around the world. © GAME by HUMAN G&A 2013. All Rights Reserved. Apple, the Apple logo, iPhone and iPod are registered trademarks of Apple Inc. in the U.S. and/or other countries. 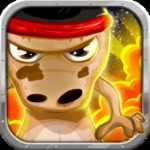 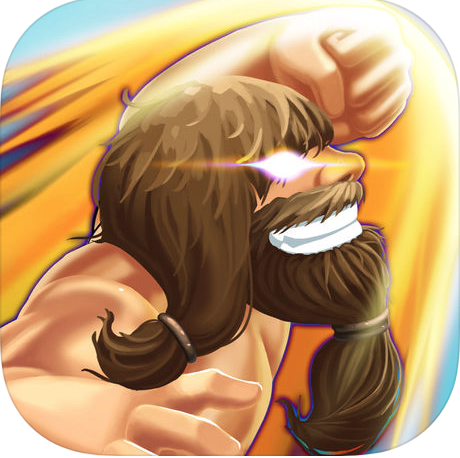 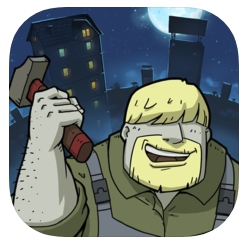