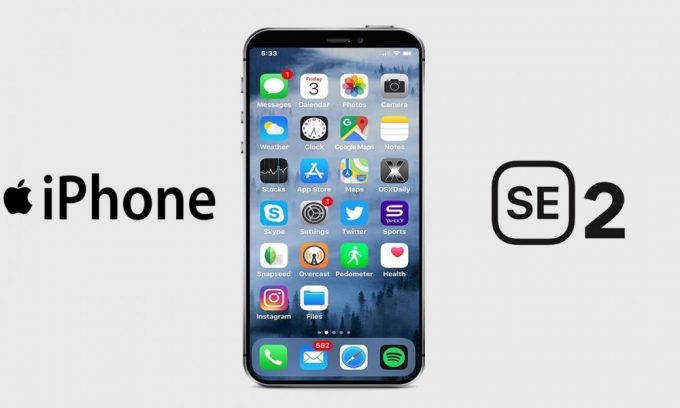 iPhone SE2 Will Be Apple’s Next Affordable Smartphone

We could see the next generation of iPads released as early as April and iPhone 5S in August according to the latest rumours from Mashable.

Tech site iMore is reporting sources close to Apple say the company is giving “serious consideration” to launching its fifth edition iPad next month, coinciding with a launch of the iPad Mini 2. The iPhone 5S, which is expected to have a faster processor and better camera will possibly come in the second half of this year.

Amongst other rumours of the iPhone 5S is that it will come in different colours and size. Up to eight different colours apparently, imagine a colour to suit your style. These rumours comes from different analyst but you must keep in mind that analyst are not always right. But we also have to think about Apple stocks and they have been hit hard recently. Releasing a new product quickly might give the stock a boost. We will have to wait and see.