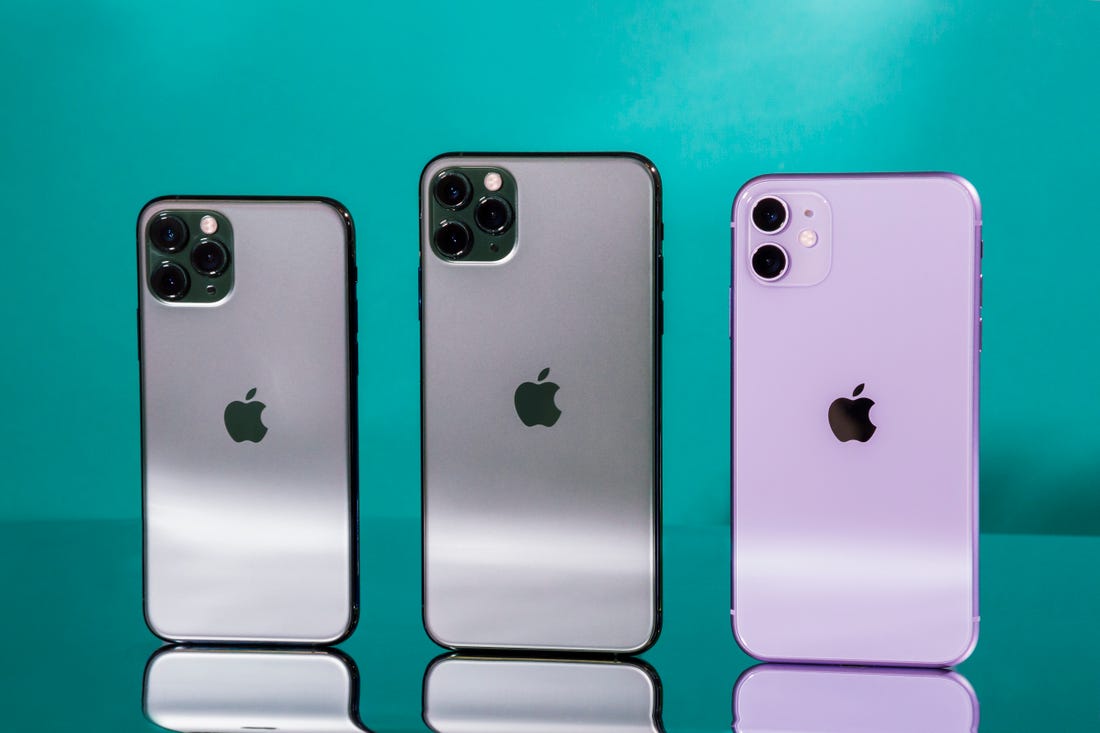 Everything We Currently Know About Apple iPhone 12

The Pocket Gamer awards attempted to celebrate the best of games, developers and publishers in the portable gaming space in 2012 – with iOS, Android, Windows Phone, 3DS, PS Vita and other formats covered across 16 categories. The awards have seen a record number of people voting for their favourite games on different platforms. The winners of the awards were announced on March 25th in San Francisco. The Walking Dead: The Game really shone on the night picking up three significant awards, most innovative game, best adventure/RPG game and iOS game of the year. One surprising winner is Nintendo who picked up best developer. The list of all the winners are below, take a look.

iOS Game of the Year – The Walking Dead: The Game

Most Innovative Game – The Walking Dead: The Game