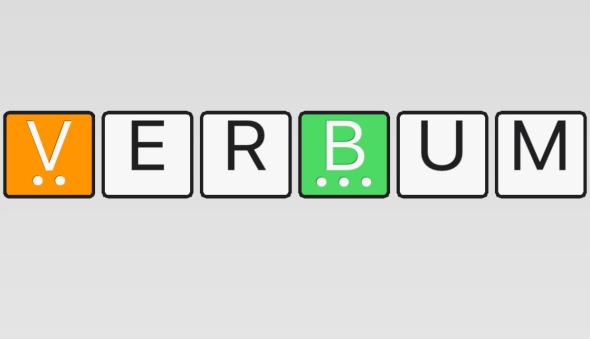 Verbum, A Word App Worth Downloading

If you have ever had the urge to become a rock and roll star and have groupies falling at your feet, crowd surfing at gigs and raising the fires of hell, then you’ve come to the right app. Rock Star – The Game means you do not run, because you should be letting your adoring fans carry you and you need not jump because you devoted followers will push you. The general consensus of opinion is this is just about sex, and drugs and rock and roll, and you can be sure Rock Star sticks to it avidly. If you want to become a living rock legend you can by sneaking away from your adoring fans and spending some quality time with your groupies.

Rock Star is not about being a one hit wonder in a casting show in the West End of London or on the New York theatre scene; it’s about being a legendary long lasting rock and roll hero. Being a Rock Star gives you the opportunity to play top billing at the biggest open air rock festival in the world. The idea of conventional game play meets rock and roll star concept is what we have on the agenda in this app. It combines a stunning appearance with some great rock music. The app promises to mix fun with addiction just like a real life rock star would. 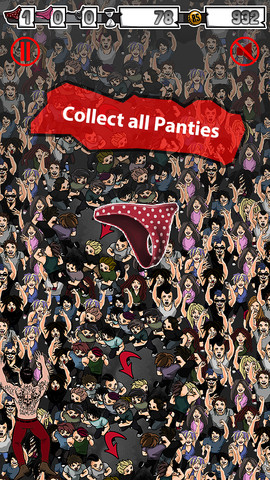 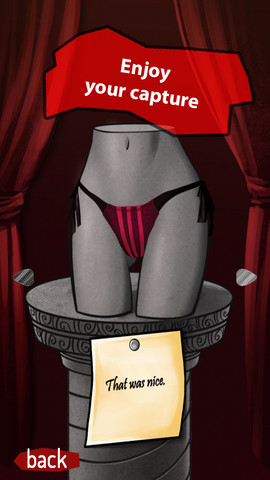 The developers have tried to make everyone contented by tapping the full potential of the idea. It is user friendly for gamers who just play casually as well as pro gamers. The kinds of people you’ll meet in Rock Star are your atypical styled rockers and headbangers with a dose of students, teachers, lecturers, security personnel, librarians and truck drivers. It does not matter whether you are on the school bus going home or locked up in detention, Rock Star is for you!

The game app is very much tongue in cheek and adds some great humour along with it; for example to become a living rock legend you need to collect a number of record awards and panties you can become a man eater on your way to the top. Each time you progress you will get a little bit closer to becoming a rock star in your own right. There is also a “save game” option so you’ll never need to give up your rock and roll progress!

iPhoneGlance Rating of Rockstar – The Game is [rating=4]