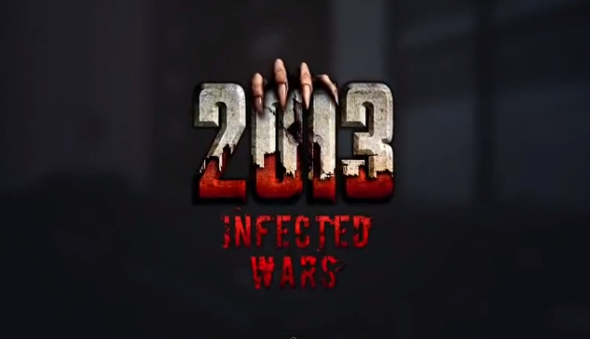 2013: Infected Wars for iOS Hits the AppStore, Get a free Copy

It’s not just a game; it’s the life of your hero that’s at stake. If you are fed up with those push button clone games and want to become part of the action, then start thinking differently and become a hero with Heroes Battle Plus. The app allows you to do battle with your friends, family, fellow workers and other real life players around the world in this multi-player online game as you seek to become the trendiest hero, or powerful villain in the world.

If you have ever had the urge to chuck a fireball, get inside and control someone’s mind or perhaps just take flight and move through the skies like a bird, then you’ll find at Heroes Battle Plus you’ll have all these powers at your disposal, and then some more. 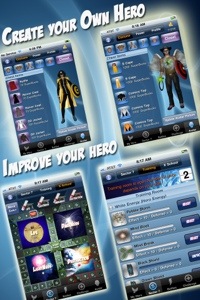 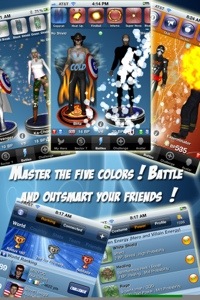 You can use your powers inside you to do battle using a series of bluff and block strategies. It’s all down to the pure emotion of the battle. Heroes Battle Plus even has a community where users can interact and the critics have certainly been littering the gaming app with much praise. Once inside the app you can customise your avatar, strengthen your powers and improve on your strategy.

It’s an inspired game that explodes in style and brilliant graphics and has so much game play depth you won’t know what to do with it, apart from play the game, become the hero and appreciate it. Only one dedicated developer was involved in building this app and not hundreds of engineers in a big team. Heroes Battle Plus has several great features including an easy method to customize your look and change the avatar that represents you. You can also switch the costume to suit the attire you do battle in best.

Heroes Battle Plus has an Epic fights feature where you can do battle against other players, or with members of your own team. You can always improve your hero by working out daily in the training room, and completing the X School, or just upgrading your powers.

It’s a universal app game that plays just great on the iPhone, iPad or iPod Touch and even has a series of gears that you can line up during battle. Gears offer new dimensions to the game by collecting and selecting the right gears line up according to your strategy.

Get ready to do battle; be ready to become a hero with Heroes Battle Plus!

iPhoneGlance Rating of Heroes Battle Plus is [rating=4]