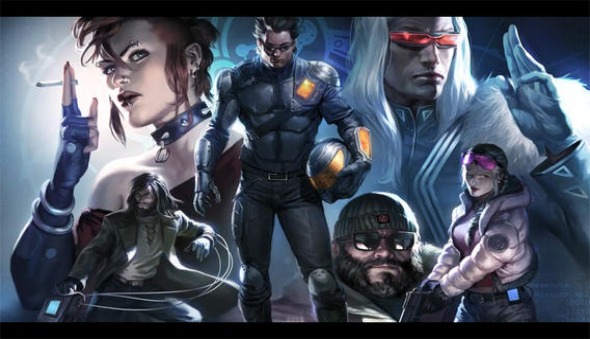 netwars – The Butterfly Attack – Episode 1 – An Interactive Graphic Novel about War on the Web!

Even the app title is enough to get you excited and if you have ever played Tiny Troopers before, you’ll know exactly what we mean. Tiny Troopers are now back and they are better than ever before. In Tiny Troopers 2 the diminutive fighters are decked out in new uniforms and sport the latest in military hardware. In fact the tiny terrors are just itching to get back into battle.

Your task is to test your mettle and lead your team to victory during three thrill-packed special operations. Tiny Troopers 2 has many features and some who have played this before will be aware of most of the manoeuvres; however the latest edition sees some new features never seen before. Tiny Troopers can now lock and roll by jumping onto a hummer and manning the 0.50-Calibrated turret gun launcher, all the while your driver is battling through the enemy-infested Bad Lands, dodging bullets and avoiding flying tank shells raining down on you.

You can customize your troopers with brand new uniforms and train them so they come up to the standards of a higher military rank. You can also upgrade their armour and rifles which should help them last a little longer out there in the battlefields.

You can recruit Special Forces ranging from the medical team to the machine gunners. There is the Delta Force elite team to be recruited and the flame thrower guy that will come in handy when you are on those special operation missions.

You can also use controls to move your squad around and unleash an arsenal of firepower and bullets to crush the enemy ranks with grenades, rockets and aerial attacks. So, why not help the Tiny Troopers fight through wave after wave of zombies in three action-packed special operations using the app’s mapping system? Let’s see how long can you survive among the zombies.

There is a number of in-app purchases you can get in Tiny Troopers 2 – Special Ops, but you don’t have to buy these if you don’t want to. In fact you should simply switch these off when you set up Tiny Terrors in the “settings” menu. Although the in-app purchases are not compulsory some of them may be needed to advance further in the game.

You will however love the one-touch controls and some of the graphics are rich and colourful; ideal for going to battle on those thrilling missions with the Tiny Troopers.