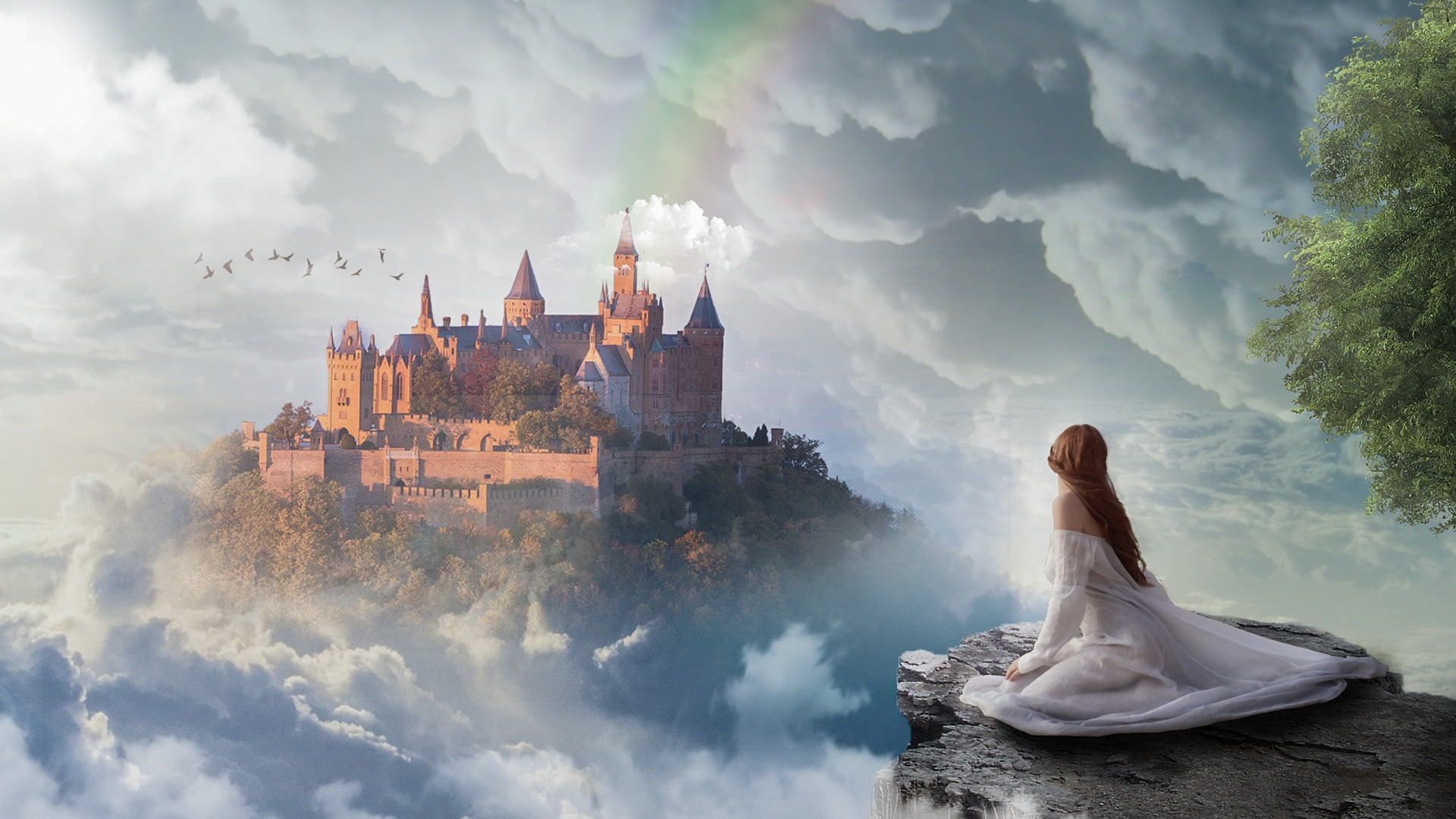 Amazing RPGs That You Should Play On Your Smartphone Today

Iron Run is an app that comes highly rated in many countries around the world including Germany, Italy, Netherlands, Denmark, Brazil, Norway, Sweden, and Canada. Iron Run is currently being offered for free by its developers as a celebration of its initial release. It also promises fans of the previous release Temple Run, that this game is far more fun.

Iron Run is not only available on the iOS platform but is downloadable as an Android app too. The general idea is to fight and run your way out in order to survive. The year is sometime in the 21st century and the world is run by computers. A city has become corrupted by a rogue computer which has determined that a whole city will be obliterated from the face of the planet. 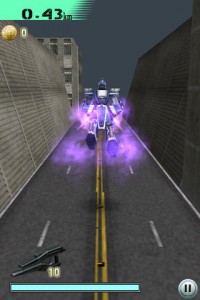 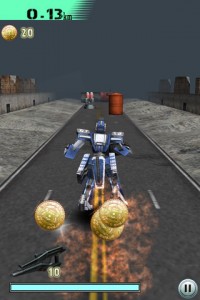 Your task is to help the last survivor escape in his humanoid android robot before it’s too late. You’ll need to evade and destroy everything in your path as you attempt to steer your way out of the city before its imminent destruction. You can upgrade your weaponry, find better machines to pilot and receive more power to upgrade yourself in order to get out of the city with far more ease.

Your ultimate goal is to keep on working forward to get yourself out of this doomed city before it destructs at the hands of the rogue computer. Playing Iron Run is rather simple as there are a number of intuitive controls; depending on the direction you swipe your finger over the screen of your iPhone, iPad or iPod Touch you can jump, slide, move to the left or swing to the right in just the direction you would expect.

There are exhilarating combinations where you can destroy the enemy in quick succession in order to attain bonus coins. But beware, as danger lurks at every avenue, corner and side street. There will be obstacles that block your path, walls you will not be able to break down, and pitfalls that will see you trapped beneath the streets in a hole you’ll need to somehow escape from.

You must gather and collect various weapons and machine types to upgrade and you’ll do this all the while a brilliant post-apocalyptic soundtrack booms out of your device. The scintillating soundtrack will put you right in the mood for Iron Run and help you escape the doomed city limits.