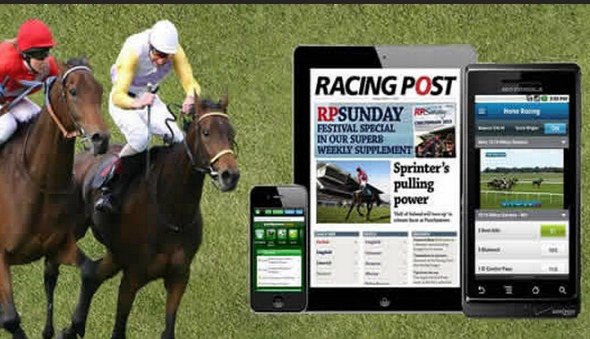 Apple’s innovative marketing style, the fostering of one operating system between all its devices and allowing little leeway for crossover to devices produced by other manufacturers, has slowly but surely created a divide amongst consumers. Apple has legions of fans and they love their iPods, iPads and iPhones, eagerly anticipating the next generation device and planning the upgrade as soon as possible, but there are also those who want to avoid being tied in to one hardware manufacturer for the duration of their contract, and these people tend to loathe Apple and all it stands for.

If you are unwilling to buy into the Apple legend just yet and want to check out some of the best iPhone alternatives out there before you buy, then read on! Once you have made you decision you can fund your gadget purchases with a credit card if you can’t wait for payday. (Just be sure to pay it off as quickly as possible to avoid unwanted interest and charges!)
The latest iPhone boasts slick looks and a wonderful tactile sensation coming in two colour options; elegant white and silver or robust black and slate. It also has an improved camera that captures pictures quickly, can operate in low light and can even take panoramic pictures. With LTE 4G unrolling all over the world phone manufacturers are hastening to improve the processing speed of their phones to keep up and the iPhone has succeeded admirably in this. After the fiasco with the integral map app on the release of the iPhone 5, Apple has dramatically improved their maps feature. It now comes with turn-by-turn navigation and even offers 3D rendering of buildings and cities.

HTC has worked hard on its offerings to the smartphone market and from being a bit player a few years ago, more known for making PDAs for large companies than for devices used for enjoyment and social interaction by the general public. The HTC Droid DNA offers a full HD screen, having been one of the very first phones to do so, and has a quad core processor for speedy downloads. HTC also has the One on the market which is an excellent phone for youngsters as it comes with booming stereo sound and low light capture on the camera.

Motorola has contributed the Droid Razr Maxx HD which has a comfortable wide screen, excellent processor speed and almost unbelievable battery life!
Samsung is the company that most often comes up for comparison to Apple devices, a rivalry that has seen the companies trailing through the courts in recent months with accusations of copyright and patent infringements being bandied about. The Samsung Galaxy SIII is a fabulous phone; more like a tablet computer with integral phone! The Samsung Note II goes a step further towards tablet PC with a broad screen, touch stylus and super speedy computer processor unit.

Once you have made your decision be sure to do some research before committing yourself to a device that will be your constant companion, advisor, best friend and diarist for the next two years or so. Then make your purchase, secure in the knowledge that you have chosen the best device for your needs.

Tags: if not an iPhone iphone 5 iPhone 5 alternatives