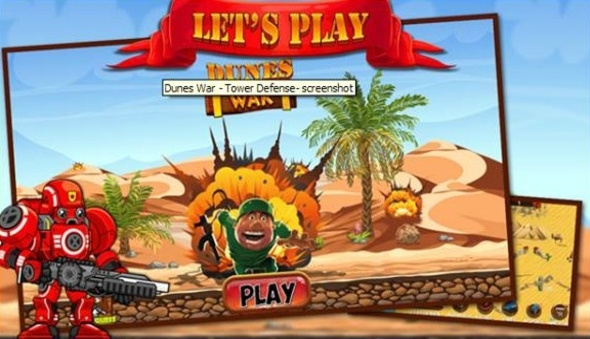 It’s time to have a bit of fun with Smashing Egg Tido, a game for anyone who enjoys a fun theme while using a certain amount of strategy. Tido is an egg and he does not want to be turned into an omelette and your task is to help him stay as an egg and prevent the chefs from smashing him up and pouring him into a frying pan.

The chefs are desperate to turn Tido into an omelette as they need food to serve their customers, but you are all out to help Tido survive any deadly attack from the frying pan handler! But the good news is that Tido has some aces up his non-existent sleeve; he can eat a number of various food items that will give him the strength and power to smash and kill HIS enemies before they kill him. 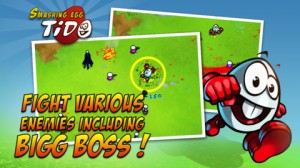 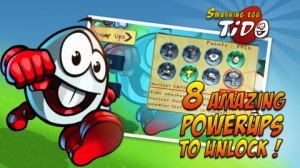 There are several features on Smashing Egg Tido and these include eight amazing power ups you can unlock. There are many varying enemy types you’ll have to watch out for, one of them is called “Big Boss.” You will be able to choose from a multitude of control options and there are some real easy touch and joystick controls that make Smashing Egg Tido simple to use for even the youngest egg saving gamer. There are also a multitude of fields to choose from and some very dynamic power ups. Let’s have a closer look at some of those power ups in Smashing Egg Tido, as they can be really useful when you save Tido from the sizzling pan: