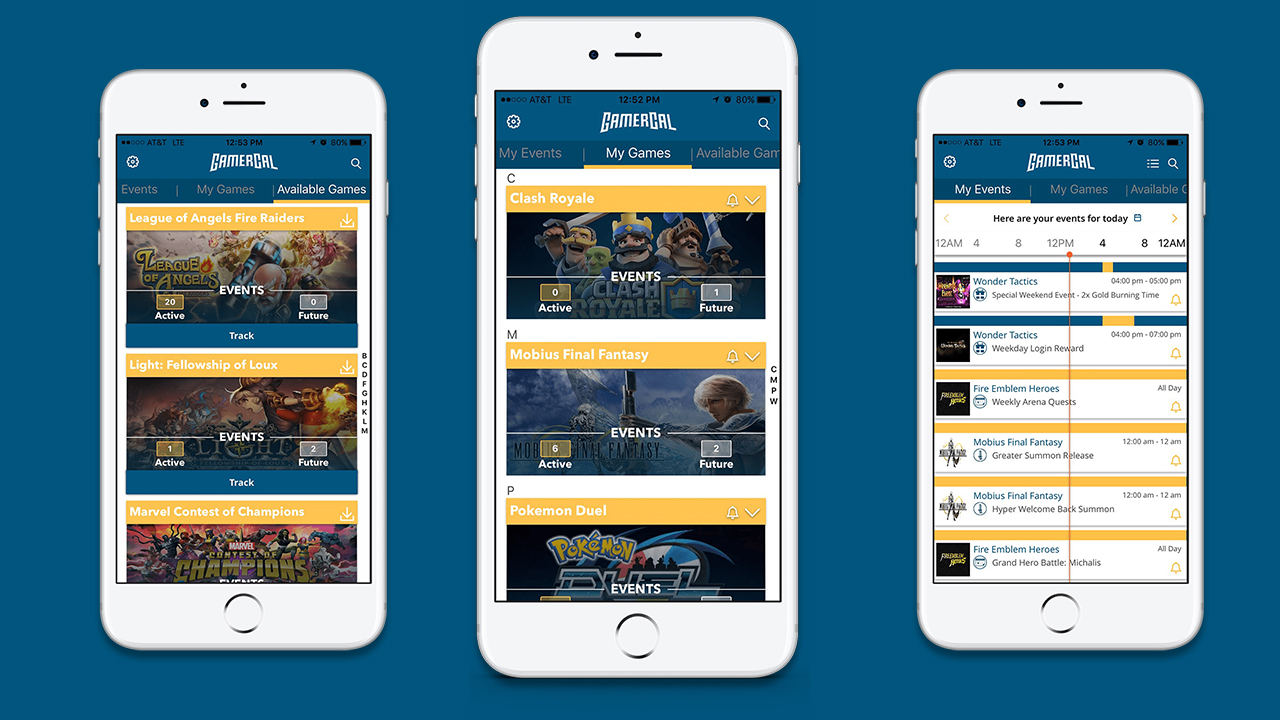 Missed an event in your favorite game? GamerCal is here to help!

Space Sports is a chance for you to become a champion. Opportunities to kick, weave, dribble and run your way through the Space Sports Universe, found only inside the Za Za Galaxy. Space Sports includes a game called Goaly Moley, a kind of football/ soccer game challenge where you must avoid galactic moles and put the ball in the back of the net against Madu the monster. It really is a fun way to play soccer and will raise more than just a laugh or two.

There is even an opportunity to become a champion at Space Sports and win a competition that will give you an all expenses paid trip for two people to go to the Champions League Football Final on Saturday May 25, 2013. If that’s not a welcome to Space Sports then we don’t know what is! 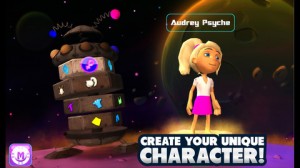 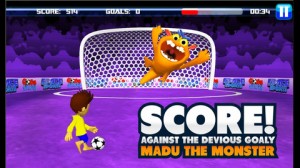 There are a number of free new games available at your fingertips on Space Sports and during 2013 you can expect to see games like basketball, Formula One motor racing, baseball, cricket, rugby, football and even surfing. The visuals are just amazing and there are a number of stunning three dimensional effects.

Goaly Moley is very engaging and competitive with the rich graphics and a number of cosmic monsters. The creative team that worked on Space Sports certainly have some pedigree. It is the same development structure that gave us animations and directions in from classic games like Megamind, Kung Foo Panda 2, Skyforce 3D, Shark Tale and Story Artist on Despicable Me 2 and if you haven’t guessed by now then I’ll tell you it is the directors and animators from the DreamWorks animation team of developers, who are on board right here on Space Sports.

If that is not enough to impress you then you may also like to know that Space Sports has used the former Senior Effects Director at Sony Image Works, responsible for Alice in Wonderland, Watchmen, I Am Legend, and Spiderman 2 & 3! Another lead game designer who worked with Steven Spielberg on Boom Blox, Call of Duty, Medal of Honor and Spiderman 1, 2 and 3, has also contributed some of the graphical and animation effects on Space Sports.

As well as the Champions League Final, you could also win tickets to the World Series and NBA Finals, as well as the Monaco Grand Prix, Six Nations Rugby Tournament and the Superbowl.