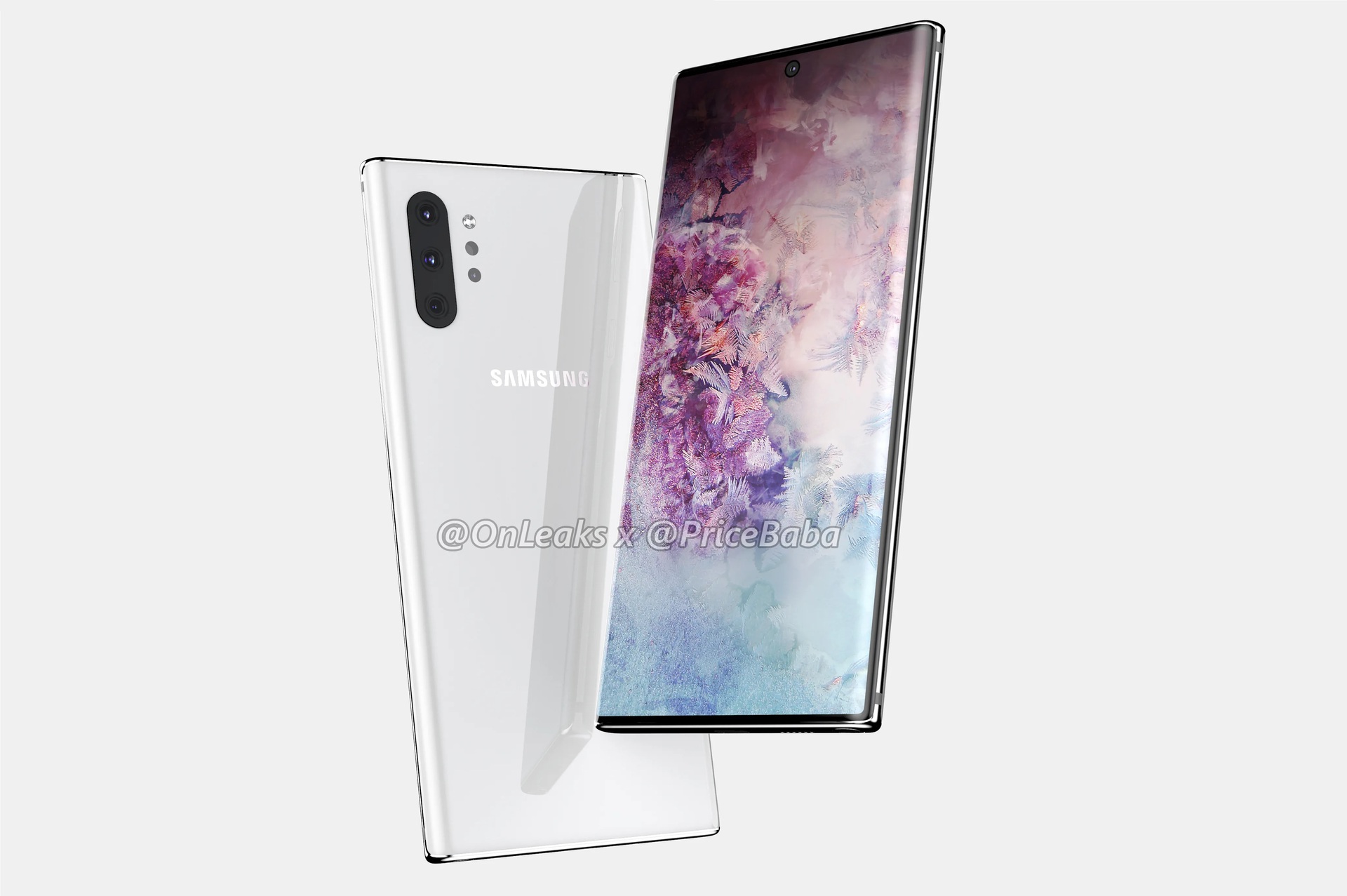 Back in the fall of 2011 Apple unveiled this, lets call it digital assistant call Siri. Like everyone I was also impress and one of the main reason I purchased an iPhone 4S on the day of release was because of Siri. Now, well I am not so sure about Siri, but I am a huge Apple fan so I stay positive and just hope that some great improvements come soon. I’m hoping just because we are seeing a number of competitors.

One of the main competitors is Google Now, which was release in summer 2012 and seems to be impressive. A lot of people believe it’s more accurate and faster than Siri. The guys at CNET have put together a very nice comparison video. Siri vs. Google Now, you decide which is the best, watch the video below: