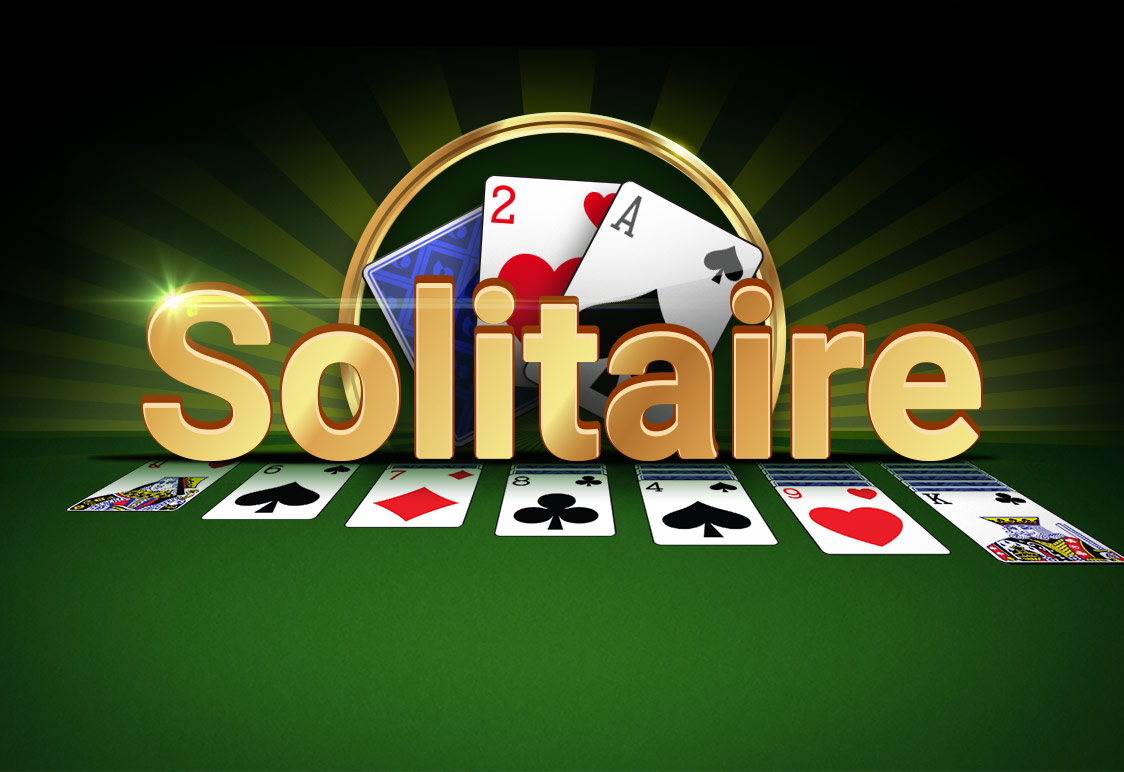 Solitaire, The Card Game we all Love

Everybody is a Kung Food Fighter now; well at least they will be if they download this delightful little app. The app is a game for those that love to smash things up and practise their on screen fighting skills. This really is the Jeet Kune Do of fruit fighting, and an action packed fruit slicing game that can be enjoyed by children and adults alike.

Your task is to slash as many fruits as you can with as many extraordinary combinations possible and extravagant fighting skills in order to become the ultimate fruit fighter of the world. Kung Food Fighter is highly addictive and playing the game is great because you can share your scores with all your Facebook friends. There is even an opportunity to invite friends from your Facebook friends list and challenge them to a dual in the game. 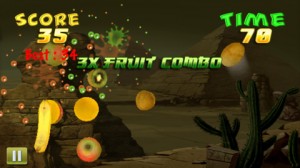 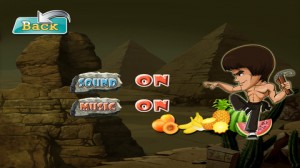 We found the app had some great graphics, in fact it was much better to a similar game called Fruit Ninja, and the music is good too. But it was a game that could do with some more levels. It is rather limited at this stage, so perhaps a future update would be a good idea.

To become a fruit fighter in Kung Food Fighter it is likely you’ll become really addicted to this game and you should try and slice as many fruits as you possibly can. The game play is easy and even the youngest children can get to grips with the fruit slicing.

The fact that Kung Food Fighting is essentially a game with a mission of skill, strategy and fighting techniques may leave it unsuitable for children under 10 but essentially we felt it was more harmless fun than anything.

Kung Food Fighter is well represented on Facebook. Here you will find its very own page, which you should like, and a place to share your tips, thoughts and general information about the game with other Facebook users. You can even make new friends here and challenge strangers to a game to see who can become the ultimate fruit slicing champion. There is plenty of action and solid fighting fun on Kung Food Fighter; you will enjoy the game as it is fast-paced, energetic and full of fun.