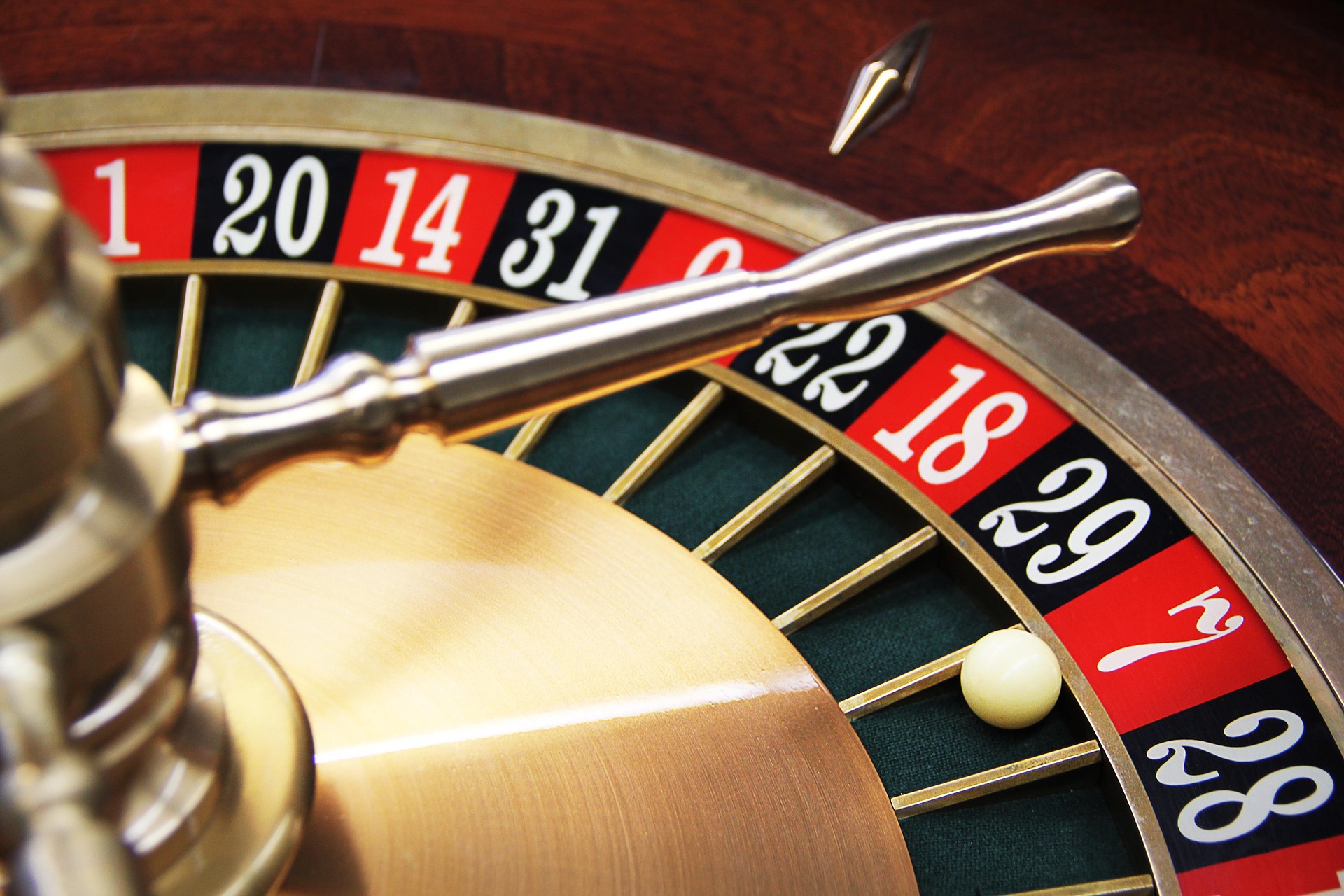 Most popular Mobile Casinos for the iPhone

Here’s a great one for the gamers; a fighting game using martial arts, stick fighting and Kendo style battle action. The tale goes with the notorious Dragon crime family that has engulfed your city with evil powers. The only hope you have to save the day is to master a challenging array of martial art skills, stick fighting and tour de force style combat. You will need to embrace the soul of the great warrior and save the day for your city.

There are two heroes in Ultimate Stick Fight and endless combinations that you could use to save the day for your city. You can play as Ryan or Slash, one will be using a sword, and the other will yield a stick. Each player will need to master their own 20 separate fight moves and differing styles. You can get to learn insane combinations where you will punch, kick, spin and slide your way to hopeful victory. You can also learn to juggle your weapons and much more. 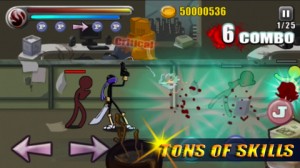 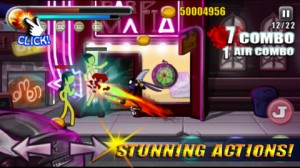 Stringing together built in combinations to create incredible attack manoeuvres that pretty much will make sure you win. It’s all about being clever and knowing which deadly combinations you can design to win the battle. You’ll have the opportunity to pick up and throw boxes, dumpsters and even phone boxes!

Ultimate Stick Fight is all about overcoming challenges using some 40 stages and eight unique environments. The background and the graphics are wildly varied and colourful but at times seem to lack detail. There are three difficulty levels and if you can reach the highest and most challenging level then you’ll prove to have the biggest stick in town.

There are prizes and achievements to be made in Ultimate Stick Fight; coins and stars can be accumulated each time you defeat an enemy. When you build up your coins, you will be able to purchase new combinations or upgrade your existing skills to make yourself more of a fighting force. Coins can be used to unlock new moves that are designed to make it easier to defeat your enemy.

There are also new animations available if and when you upgrade your skills. This will allow for more effective battle combinations. Ultimate Stick Fight uses the same depth of skill in a realistic fighting game with the same kind of action and adventure that a stick fighting gamer will love. Ultimate Stick Fight is also available on devices running Android. There is also a Facebook page that gives some more information about the developer and the game.