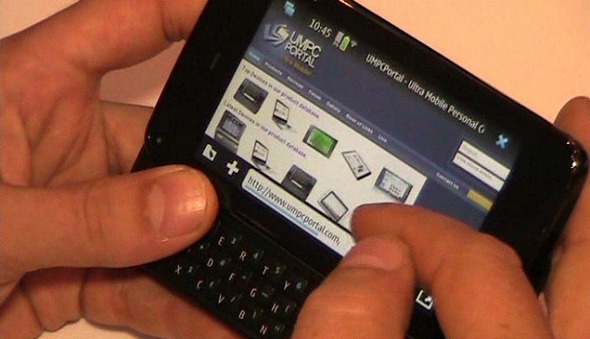 The Best Smartphone Browsers of 2013

Developers are now able to download iOS 7 beta 6 because Apple recently released it.

It’s been about 2 weeks since the release of beta 5, so Apple seems to be pushing things out early. Maybe to coincide with the rumours of this being the last release before GM release on September 10.

The update size comes in at only 13.5mb, so don’t expect any major changes, most probably to sort out some bug issues.