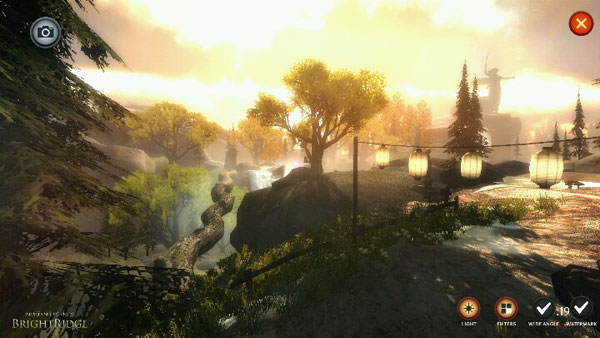 Open World Games That You Should Play on Your Phone

Action Mobile Games presents their newest game 2013: Infected Wars for you’re iPad, iPhone and iPod touch. You must fight through countless zombies and epic zombie bosses that have taken over western society as we know it! The Al-Qaeda have planned to demolish western life by creating a virus that was meant for western citizens to turn them into crazed mutated beasts! Although it has infected the entire world with only few remaining communities left on earth! With mercenaries defending what little we have left, its up to you for the survival of mankind. 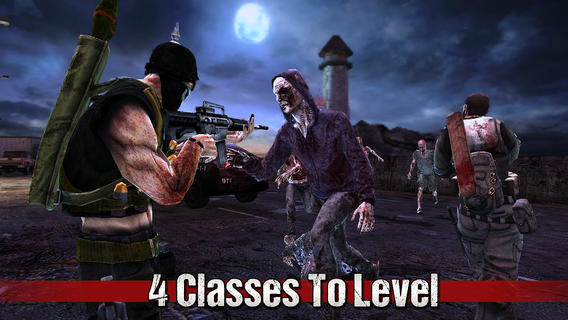 Once you jump into the game, you quickly realize how tough it will be to get through all the levels..You will die. That being said, once you get into the controls and maneuverability of the game it becomes a bit easier. When you build up some cash and start buying newer weapons that suites you’re class you can start mowing down waves of zombies a lot faster! As you’re travelling through the levels you encounter find much different types of infected beings, some moving faster and some being strong and slow as well as some four legged creatures that I found a little tougher to anticipate.

The game is extremely fun on its own..but when you experience Coop-multiplayer, I sincerely didn’t want to put the game down to write about it. I was lucky and got an experienced player with what I would assume had quite a bit of cash due to the amount of weapons he/she owned! They helped me get through the levels a lot easier than when I was by myself. It definitely helped my multiplayer campaign out. I personally enjoy multiplayer games much more than playing by myself, for me it made the game that much more exciting!

You have four classes in which you can advance in levels with Field Support, Marine, Sapper and a Sniper all having different advantages with different guns. There is also 14 different weapons you can buy with cash as well as some upgrades that you can purchase with gold. Gold you have to buy with real money, and you can purchase more cash with gold. 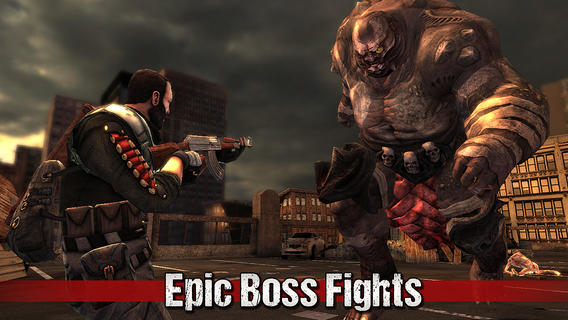 I would recommend this game to a friend, especially to play with on the Coop-Multiplayer option. The graphics are quite impressive for an indie game developer and every developer should try and use this game as an example of how its done! The ingame scenes displayed were awesome and definitely built up anticipation for what was to come. The music and sound effects are very fit to the game. I have to say I didn’t find any bugs or glitches on the iPhone4S everything was smooth sailing. A few things I would suggest to the developer is maybe a few power-ups offered in game or multipliers from combo’s to gain more points!

2013: Infected Wars is available for $6.99. We are giving away a copy of 2013: Infected Wars to one lucky reader. To have a chance of getting it, then all you need to do is follow us on Twitter and send us a message to say you did. If you’re already following us, then simply Retweet this post for a chance of winning.