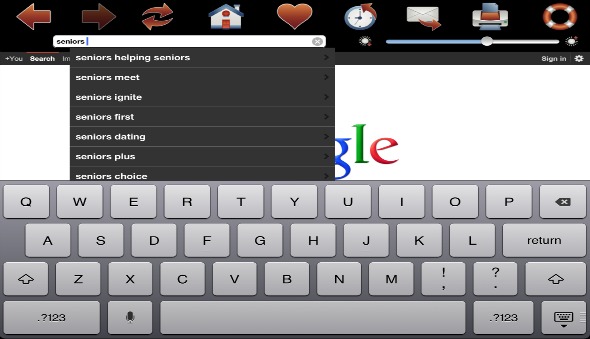 At last – LifeSaver Web Browser: a mobile internet browser especially for seniors and those with special needs

Pixel Palm Studios is excited today to announce the launch of Spirit Runner onto the App Store. Compatible with the iPhone, iPad, and iPod touch, this exotic endless running adventure puts players’ hand eye coordination and reaction skills to the test, as they race at breakneck speed across a lush jungle landscape, jumping and dodging obstacles for as long as they can! Featuring rich 3D graphics, intuitive controls, and refreshingly challenging yet varying gameplay, Spirit Runner brings the best aspects of the running survival genre to the forefront, while accommodating both casual gamers and hardcore mobile gaming enthusiasts alike. Spirit Runner is currently available for download on the App Store for $0.99 in the Games category. 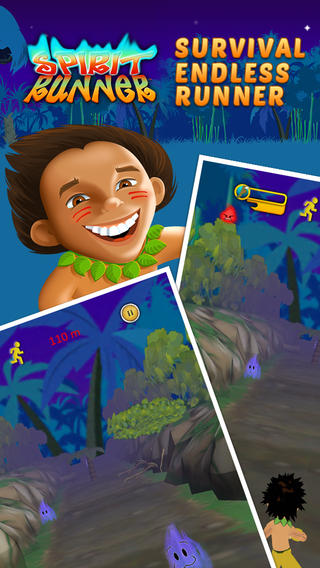 As accessible as it is addicting, Spirit Runner throws players into the shoes of Island Boy, and saying he loves to run – is an understatement. That said, the essence of the game is simple enough, help Island Boy to get as far as he can. The further players get – the higher their score climbs. The road ahead is anything but easy, and players will need to navigate Island Boy around roots and boulders, help him leap over rivers, and slide under rocks, all in the nick of time. Crash into any obstacle or fall into a river and the game is over! Another central dynamic of the game is the Spirit based health system. As players run, they collect positive spirit flames that boost their spirit power, keeping their health up and offering a special bonus every time players fill up their spirit gauge.

That’s not the whole story though, as negative spirit flames are peppered throughout the jungle as well. Pick up one too many and Island Boy will stop in his tracks! Special power-ups are also available, pick one up and Island Boy becomes invincible, if only for a short time. Spirit Runner also boasts responsive gesture based controls, an in-depth scoring system, as well as full integration with Facebook and Twitter to enable players to share their achievements with friends instantly. Meanwhile, competitive runners can race for ultimate Spirit Runner domination via interactive Game Center leaderboards. Spirit Runner is primed to race into the hearts of mobile arcade aficionados and anyone else looking for a distraction from anything that is not fun. Check it out on YouTube.

©     2013. All Rights Reserved. Apple, the Apple logo, iPhone, iPod and iPad are registered trademarks of Apple Inc. in the U.S. and/or other countries. 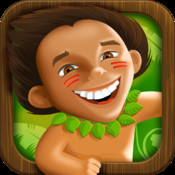 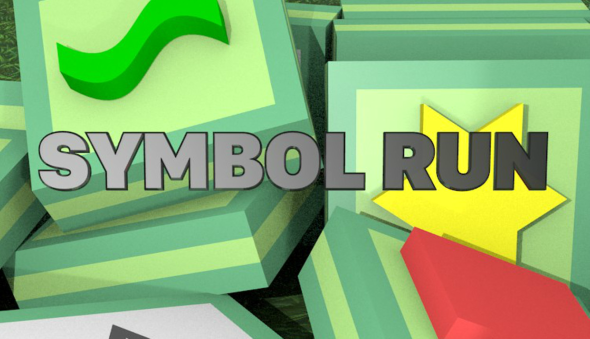