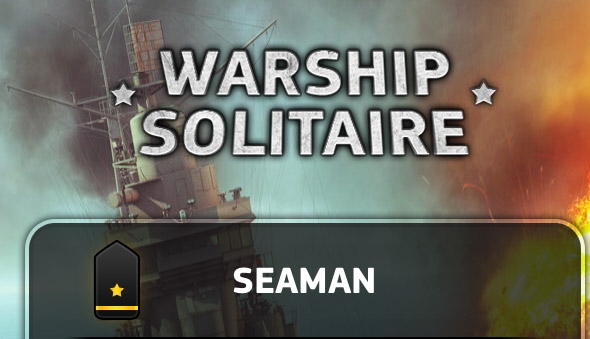 This app is a great gaming program if you love those dark fantasy world type games that have that comic book style hero saving the day. Eternal Descent: Heavy Metal Heroes brings that Gothic, dark world action right to your iPhone, iPod Touch or iPad. Yes, it is the dark fantasy world of the comic book series that is brought to life as you attempt to blaze a trail through endless hordes of enemies and fight your through to the very gates of hell.

Moreover, this is a great game if you are a heavy metal fan as you are able to power up along the way by getting tag team assists from the one and only guitar legend Joe Satriani, the electric light bulb. You can also head bang and party hard with Misha Mansoor and Andrew W.K. and face off with the master of metal, Michael Amott (he is known as the “disco killer”). You will also see running battles with the likes of Pit Lord Loki and his army of darkness and Wayne Static. There are many running fire boss battles that you will need to win to become one of the heavy metal heroes. 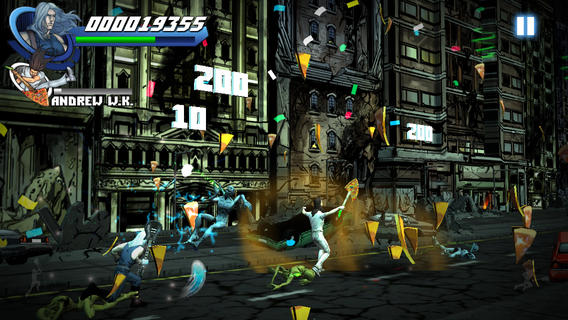 To get to be a heavy metal hero, you can have great fun along the way as you melt faces with massive combinations. Overall, Eternal Descent: Heavy Metal Heroes is a great idea, especially if you love heavy metal music and a whole bunch of cool ideas. The soundtrack is really good too and the graphics take on a whole new concept of coolness when you see the background degrading over time.

In fact the background eventually turns into the bowels of hell itself, which is where you will have to charge your weapons and power up your systems to fight your way to gates of hell. Overall Eternal Descent: Heavy Metal Heroes is a game with a fabulous soundtrack that encompasses one of music’s best genres and has that dark world fantasy addiction related to it. 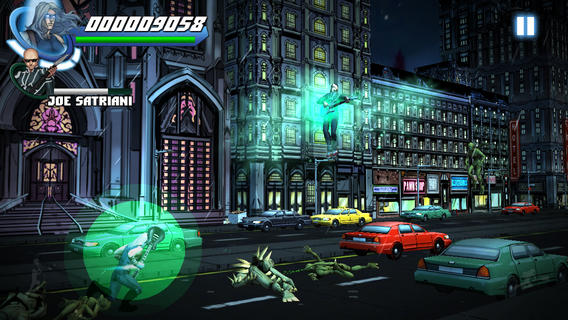 Having played this with the music turned up loud you can really find you are living in a world of hell, heavy metal thrash mayhem and warrior-like action. It’s slick, enjoyable and genuinely fun and fresh. There are similarities to the more famous app Guitar Hero but this game tends to have much more in the way of fighting and a series of running brawls involved.