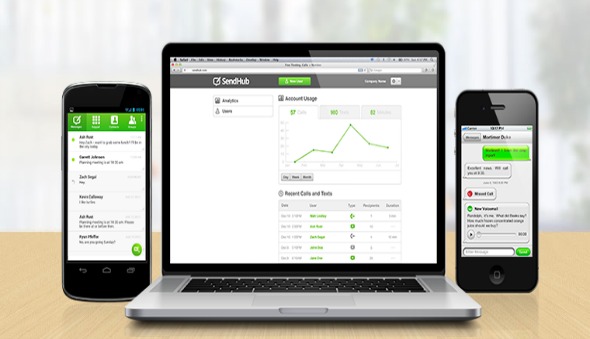 Getting a Good Computer Phone Service for Your Business

Apple products remain some of the higher end mobile devices on the market, and they are also some of the hottest products on the tech black market in some areas. While older models aren’t as likely to get the same attention, new ones are often at the top of the list. Here are some of the most common scams you’ll want to watch out for.

Back Door Repair and Improvement Offers

Some scammers offer to jailbreak and improve Apple devices for a small fee. The one complaint that many Apple users have is the limitation on the Apple market. You can only use those apps that Apple has approved, and while the purpose is to keep the app market high quality, it can feel restricting. However, jailbreaking is not a good idea under the best of circumstances, and improvement offers are often linked to scammers. The way that this scam works is that the repairman offers to fix your iPhone or iPod and make it better in some way. Oftentimes, you won’t even have to leave a deposit or pay unless you are completely satisfied. The shop itself will be setup in the back of a store or just a stand. It will typically look rather shady. What happens is that they gather up the various Apple or mobile devices and then take off with the devices without doing what they’ve promised. They can then clean them and resell them.

Technically, this scam can work with any repair shop. If the shop or the individual repairman has a good reputation, then you’re generally safe. Remember that if you’re taking your iPhone or iPod in for iPod screen repair, it probably isn’t at risk for being stolen. Scam artists like this aren’t interested in having to make actual repairs to devices, which is why they advertise ways to improve an already excellent one.

DVDs and designer purses are some of the most popular knockoffs at fairs, festivals, and mall displays. However, sometimes these vendors branch out into iPod and iPhone knockoffs as well. These knockoffs tend to look good at first, but you’ll feel the difference when you pick them up. Most of the time, the cases are made of substandard materials. The case will feel flimsy, and the buttons will be loose. Press your finger just over the top and see if you can move them in circles or in their sleeves. Too much movement is typically a sign of a knockoff. Remember that these knockoffs can show up just about anywhere, from online auction sites to roadside stands. Another key sign is when the iPods and iPhones are not in boxes but just displayed loose. Even if they claim that the devices are gently used, be cautious and inspect it closely to make sure you aren’t handing over your money for a worthless device.

With Apple still leading the market in brand development for electronic and mobile devices, it’s little wonder that the new Apple products are so popular. You need to make sure that you don’t get ripped off when you make your purchase. But you also have to watch out for scammers who will try to steal your device from you, especially when they claim to be able to make it better than it is.