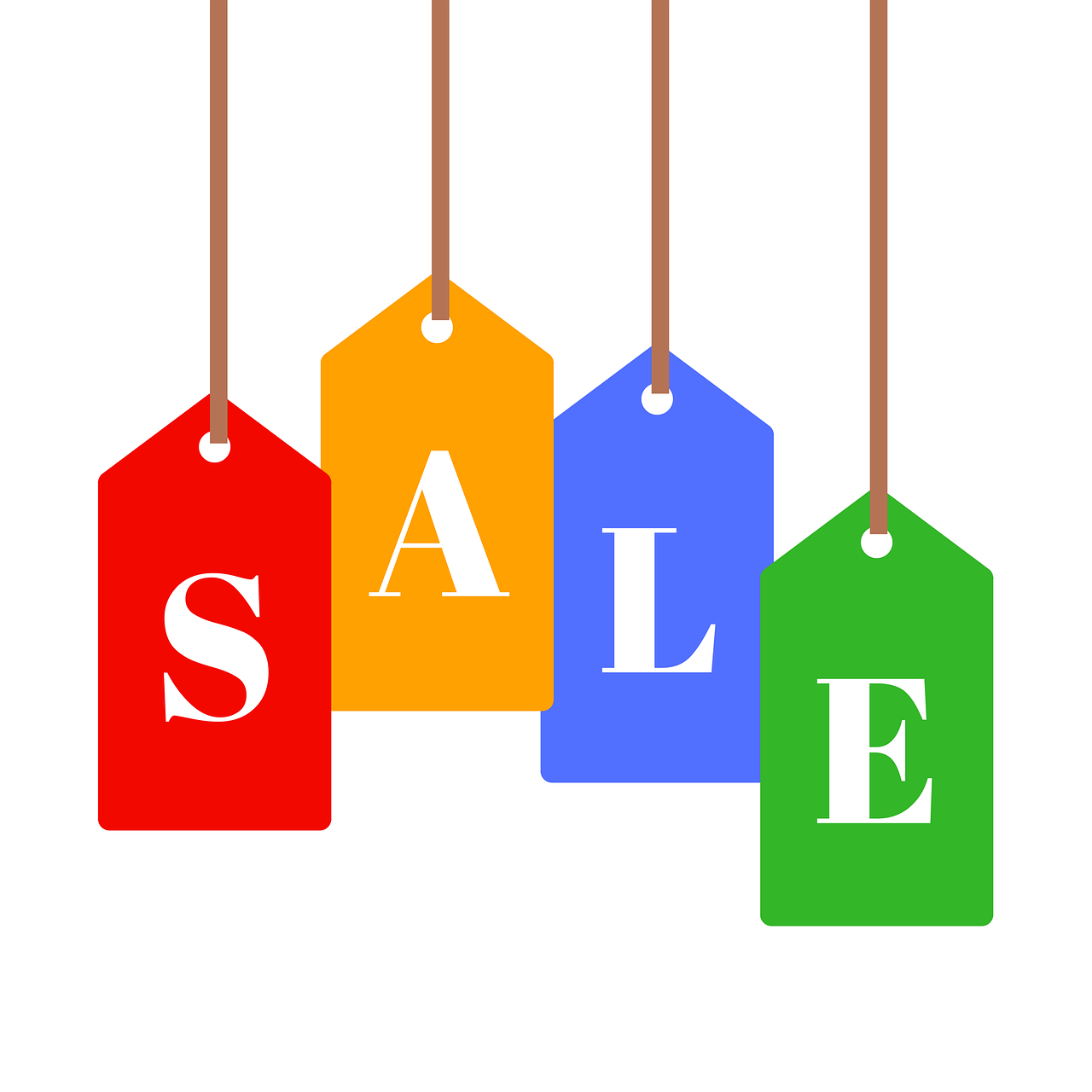 This game is a puzzle format that has a retro feel about it. Wizardous is the story of an old wizard who is going a little bit senile and finds he has let his guard down against the one person he thought he could trust. The wizard’s apprentice was once very close to him and considered him to be a surrogate son, but thanks to betrayal he finds he has been cast into the eternal fires of his very own castle. The same castle where he taught his apprentice how to become a great wizard! 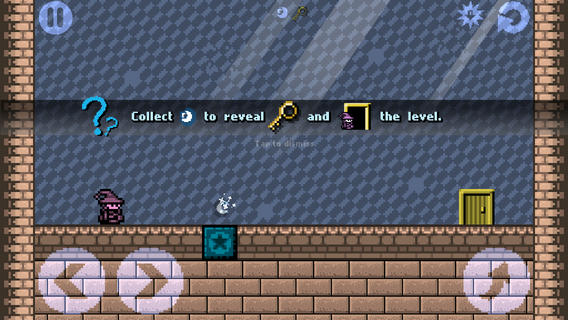 The Eternal Fire is an ancient magical relic and Wizardous – An Apprentice’s Betrayal will take you on a journey where you will play the role of the ageing wizard. The old wizard has fallen and his senility is setting in fast. Some of the traps he so carefully laid out in his younger days inside the castle are beginning to fade from his memory. Many years ago he had placed several obstacles to protect the enemies from the magical secrets the castle beholds. But how can the old wizard remember where he laid those traps and obstacles, and how can he now prevent himself becoming a victim of the very traps that were placed down by him and his apprentice years ago?

Wizardous – An Apprentice’s Betrayal is one those games where you will be motivated by the betrayal the old wizard has had to endure from his unforgiveable apprentice. Just think of all those years of trust and teaching the old wizard gave to his apprentice, only for him to repay the old wizard with betrayal and disloyalty by casting him into the perils of his own castle.

The game play features story-based puzzles that range in difficulty from beginners level right up to advanced. The graphics, we found, were pretty good too with 8-bit nostalgic style retro design that makes it feel like you are playing one of the games from yesteryear. It definitely has similar type fonts and graphic designs that will have you fooled it was programmed on an old Commodore 64 or something! 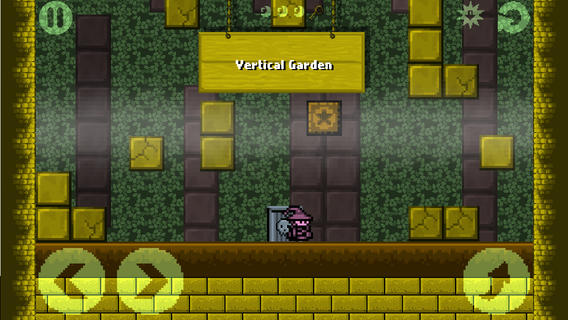 The stories in the game are inspired by the players themselves, so you control how the plot goes and ultimately finishes up. You will have an opportunity to gain multiple magical abilities and you will be pleased to learn that this is just the first in a whole saga of games that are expected to be released on the story.