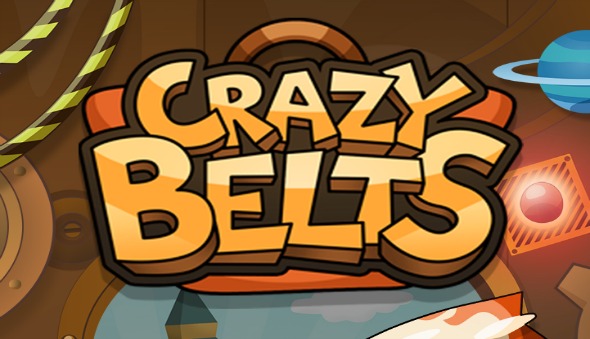 What happens after airport check-in? Find out with the fantastic Crazy Belts!

Zooper is one of those new takes on match three games that will soon be so good that you will want to replace this app with all your other games of a similar nature. Currently this game happens to be downloadable for free, so it might be a great opportunity to download it while you can.

The game works on tilting and touching where you are tasked with moving cute and furry animals around the screen. The animals bounce up and down and move around in a very dynamic way. You will need to fine tune your game to achieve the highest scores and create matches and combine two smaller animals so that you make them into a super animal. 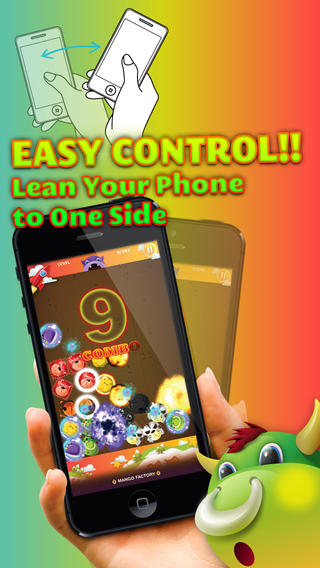 So what exactly is a Zooper? A Zooper is actually you, and you are known as a Zoo Warper. The story unfolds with many different animals that have been captured and imprisoned in a lab in space. These innocent animals are being experimented on by a number of mad scientists. However, your task is to save the animals by “warping” them back to earth and safety.

But even your powers will have limits and you can only manage to warp three at a time. The bigger your group, the more advanced your powers become. Once you have warped three animals together, they become “heroes” and you’ll find they possess certain abilities and extra dynamic features.

The features of Zooper include making magneto warpers, degravitizers, thunder fielders and bombers. This game is nothing like all that standard match 3 games you will have played before. There are no regimented gridlines and you will move animals with your fingertips and use tilt controls to to shuffle your animals in herds of three.

There is an easy intuitive guide that will help you play Zooper and have you up and running in a matter of seconds. The characters in Zooper are truly adorable and the graphics are really rather nice, plus you will get the opportunity to gain achievements at almost every angle. 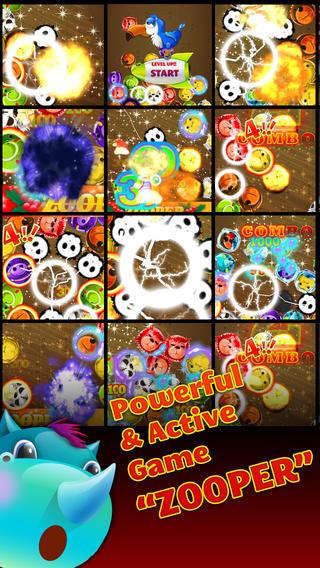 For those that have that little bit of an extra competitive streak, you can log into a Game Centre where the highest scores are displayed. There are plenty of opportunities to learn new skills and find ways of pushing up your scores. There is even an opportunity to make up the ultimate anti-gravity animal by matching seven animals all at once!