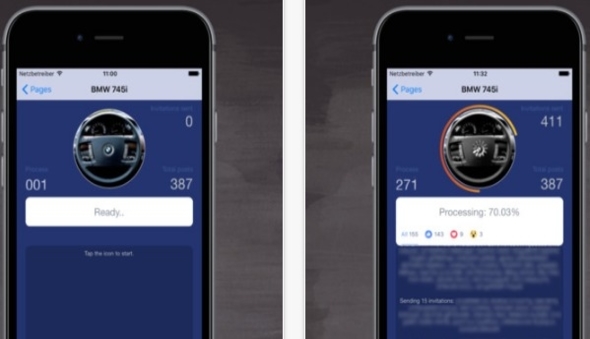 Turn Your Post Likes Into Page Followers with Fanpage Boost

Robonomy is a game involving strategy and world domination. The robots are the troops and the game is really rather light-hearted once you get into it. Although light-hearted, you will still have to keep your wits about you as it is possible to slip up easily if you don’t apply the right strategy. Generally you play against a figurehead called Al, or if you choose you can play directly against your friends or family.

There is an element of risk in Robonomy and its turn-based, unique, easy enough to play and rather colourful. You will notice the app’s arty feel as it uses all the colours of the rainbow on here, which of course sets it apart from other world domination strategy games that always seem to be dark, gloomy, grey and military like.

As we said it is a turn-based game where each player is robotic factions that inhabit in a hexagonal world. Your task is to capture all the hexagons and clear your enemies off the face of the map. The more hexagons you capture and own, the more troop numbers you will build in your faction. You can choose to either play against Al or pass and play amongst your friends. It is also possible to team up of course and play against Al.

Robonomy is all about the levels of the hexagons; they come in three levels (one to three) and these levels will determine just how many troops you will gain from that hexagon level. So the focus here should definitely be on capturing the valuable regions. You will notice some really funny characters in the game like Napoleon Roboparte, which naturally adds a little humour to the proceedings, and the graphics were definitely basic but easy on the eye.

However, it is the use of the wonderful bright colours that make this world domination game highly suitable for even children to play. It really does look good and has a feel about it that pleases. It is also a great game to play on the iPhone, as it seems to work simply and easily playable on smaller screen devices as well as the bigger screens like the iPad. 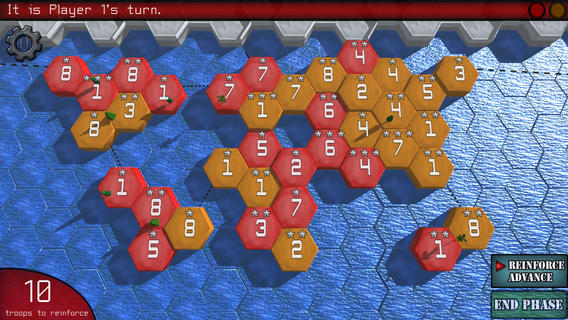 So, if you are looking for a light-hearted, colourful game that involves a bit of strategy and world domination, Robonomy is probably the right game for the job. At least it makes for a brighter way to dominate the world and not some dark, gloomy strategy game with military music.