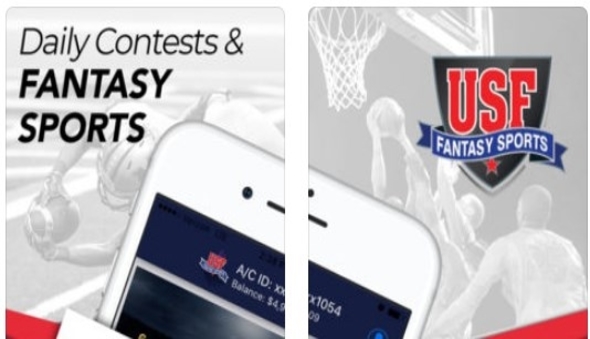 Are you ready for an insanely fun game? The guys at Chunky Apps have brought a new and exciting game to iOS! City Birds is a fast paced game of bird-saving fun! The objective of City Birds is to drag your colored birds into their correct cages, all the while swiping the dive bombing eggs trying to destroy them. This game has everything from swiping eggs to popping booby-trapped balloons.

City Birds is a fun, endless arcade action game based off color-matching. The game includes a great in-game tutorial that helps you start off very easily. It also comes with challenges that will keep you entertained for hours! Compete against friends and the game leaderboards. This beautifully designed game is a perfect mix of casual play and addictiveness. 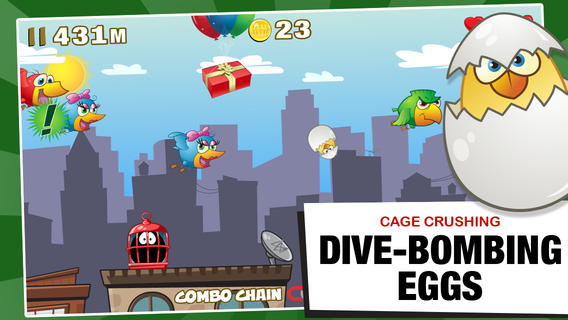 I started to play the game about 2 days ago and I had a blast. The game while simple is surprisingly addictive. It had some qualities similar to Angry Birds in that it has a relaxing play style to it. The game has a decent play time and will keep you entertained for quite a while. It’s great game that you can pick up and play at any time, it is simple enough to just start up anywhere.

The games features are very in depth. The tutorial brought me right into the game and taught me all there is to now. In no time I had the almost mastered the game and was plunging my way into it. The score type system has such an addicting quality to it that it creates an almost competitive game play to it. Overall the game was a very well rounded game. 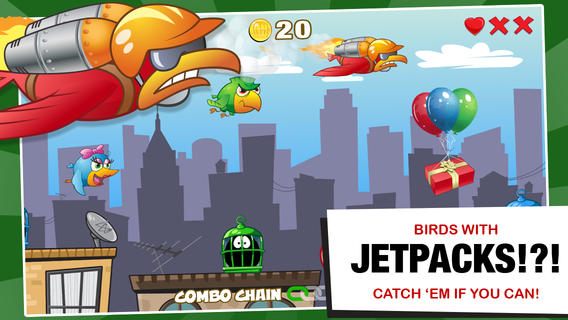 The graphics that come with this game are surprisingly good. The cartoonish look to it all brings a very fun appeal into play. The colorfully designed pieces almost seem to draw you in to its goofy and fun play style. The game play itself was very basic but had its interesting appeals. Overall the game was quite fun and was wonderfully addicting, I spent the whole night playing that game. I would recommend the game to anyone looking for another Angry Birds type game play style in which is fun, simple, and addicting.