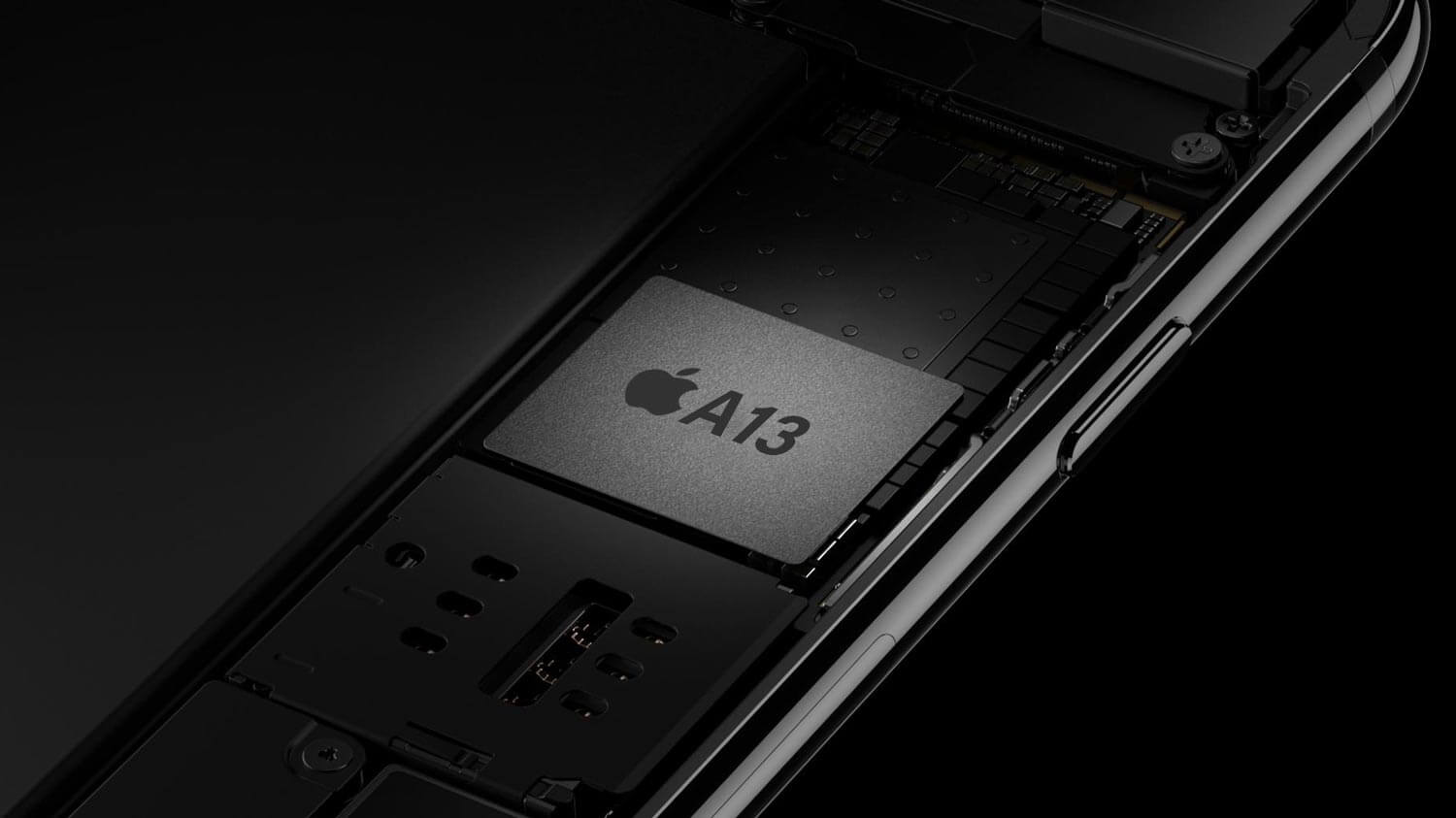 Apple iPhone 11 Will Be The New Top Performing Smartphone

A new report has predicted that this Christmas, parents will splash out an enormous £3 billion on gadgets and electronics for their children.

The findings of the study showed that 24 per cent of parents are planning to buy a tablet device for their child this Christmas, followed closely by video games at 17 per cent. Smartphones, presumably along with pay as you go sim deals or parent-controlled monthly contract deals, will also be a popular present this December, as one in ten parents admitted that these gadgets are on their shopping lists.

Other electronic items to be gifted to children and adolescents this Christmas include E-readers, with 11 per cent of parents buying them as presents, along with digital cameras (12 per cent) and smartwatches (6 per cent). The figures also showed that standard mobile phones have fallen in popularity, with only 5 per cent of children wanting them for Christmas, with smartphones such as the iPhone 5c and the new Samsung Galaxy Ace 3 winning out instead.

In total, parents are predicted to spend £243 on these kinds of high-tech presents in 2013. A further 16 per cent, however, have admitted that they will spend as much as £400 on gadgets and electronics for their kids this Christmas.

Commenting on the results of the study, uSwitch’s telecoms expert Ernest Doku said that the increasing demand for such expensive and high-tech presents could stretch parents’ pay packets to breaking point:

“Many families are preparing for a tech-tastic Christmas this year, with many kids demanding the latest gadgets whatever their age. For many this will mean that the pressure is on to juggle Christmas wish lists with household budgets.

“Any parent worried about keeping the cost of Christmas gifts down should make sure they get the best deal, and perhaps think outside of the big names.

“If they’re buying a mobile contract, they should keep an eye on the ongoing costs and consider placing a cap on bills or go for a PAYG deal that will enable them to easily track mobile spend.”