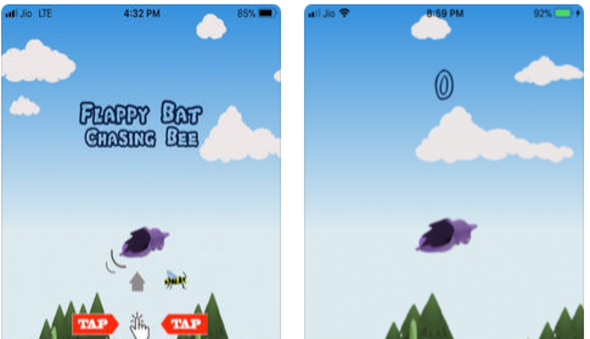 Geo World Deluxe is an educational app which is a well-crafted geographical app that makes learning about all the countries in the world so much fun. You will also be able to learn about the 50 states of the US and play seven different games, all in the one app for just 99c. Every single country in the world is covered and the app even tells you how to pronounce that nation’s capital in English, Russian and Spanish. 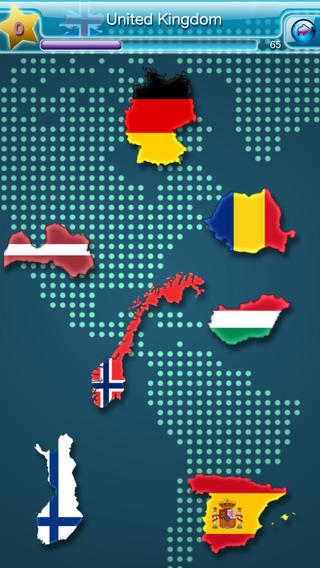 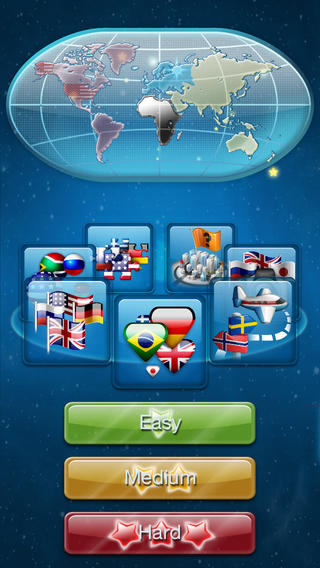 The beautifully designed maps are interactive, well coloured and have a rich design and the flags of each nation are clearly displayed, making it bright and easy to remember each one. The app would be ideal for anyone taking geography exams or degrees and would help immensely any student that wants to know more about our world and the countries in it.

Landmarks are featured using the familiar tool of Google Street View, so you can walk around and discover places and roam where you want to. Why not take a trip through the streets of Venice, or around the Coliseum in Rome? You could either stroll up 34th Street in New York or take a shopping experience along London’s famous Oxford Street and Marble Arch.

The app has been powered by a realistic physics engine that makes it just so fun when playing the games. Moreover, both adults and children can play these games as it can be optimized to play at any level. The Geo World Deluxe works on both the iPad and the iPhone so you can take this app anywhere with you and play the beautifully-crafted games in glorious colour that will get your knowledge of the world’s countries and the 50 states of the US becoming second to none as far as you and your friends and family are concerned.

The seven games played on Geo World Deluxe are:

The same levels of games and discoveries are done for the 50 states of America; a real great app for geography lovers! 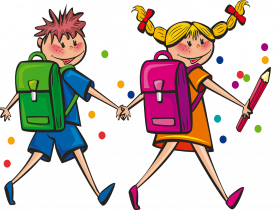 What are the study tips for Class 10 Hindi from NCERT solutions?