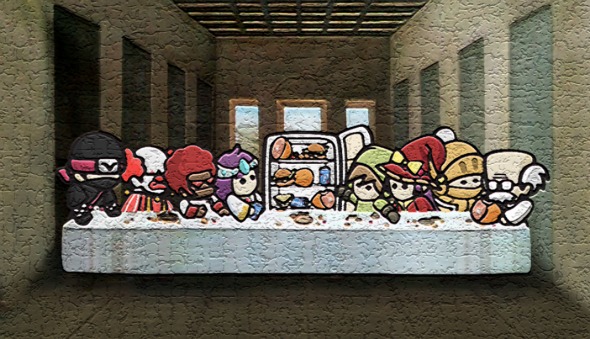 Battle the stinky fridge with your Supperhero – Review

Eldoron Defense is one of the games in the magical genre; a little like Santa’s elves meets Harry Potter with a bit of Lord of the Rings thrown in for good measure. Your task will be to fight and defend the great Academy of Magic. The Academy of Magic, or Eldoron, will invariably come under attack from a number of enemies, which you must stop. As a new alchemist and a professor, you will be accompanied by courageous magic students that will help you to do battle with the darker forces of evil and foes in order to protect the Eldoron.

In a way you will have to fight and defend your tower with the many adorable characters that will stand by your side and fight with you. These friends and warriors are magic students themselves, so have a vested interest in saving the Eldoron too. 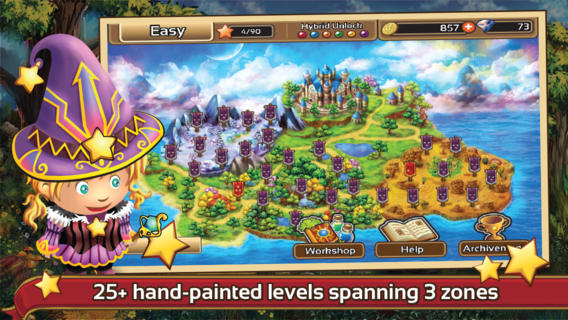 Eldoron Defense features six different magical elements. The different elemental schools of magic will have its strengths and weaknesses, so it is up to you to select the right school of magic to fight certain enemies. A bit like a golfer must choose certain clubs to take specific shots, you will need to select the right schools to fight a given enemy. But beware, there are several enemies out to destroy or capture the Eldoron, so be diligent, warrior-like and magical to defend your tower. 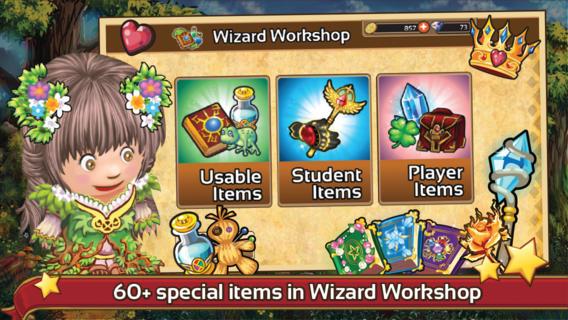 There are more than 25 hand painted levels which span over three zones, the Enchanted Forest, Misty Arctic and the Ruined Desert. There are more than 60 special items that you can contract from the Wizard Workshop so you can enhance tactics and give your players the ability to tailor a strategy which will inevitably suit your own playing style.

Once you get skilful at Eldoron Defense you can select to play at a much higher level. In fact, there are four levels of difficulty which start at the casual player mode and advance up to the more serious player level.

Eldoron Defense is integrated for more than 40 achievements that you can attain within the Game Center and you can join the Facebook and Twitter pages for more tips, tricks and advice from other Eldoron protectors.