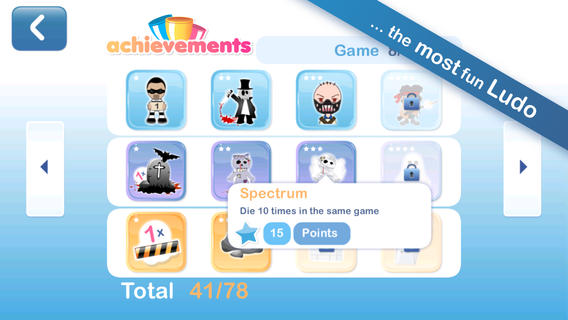 Ludo PlaySpace a Board game worth checking out – Review

TidyUp – Clean the Room is a free game for a child that also helps to teach them the beauty of the English language. It teaches your kids how to clean different rooms around the house and they will have to move objects from one place on the app to its rightful place in the room. Each object will then speak to you as you move it into its new position. If you move the object into the right position, it will tell you so. Should the object be moved into an incorrect location, then the app will instruct and advise with clues as to where it ought to go. Each object will introduce itself when touched and there are a number of objects in its database.

The game was original created for a developer’s two-year-old boy who has had a great deal of fun with it, and even played it along with his friends of a similar age. The game has two free rooms and a number of additional puzzles which are also free to play. 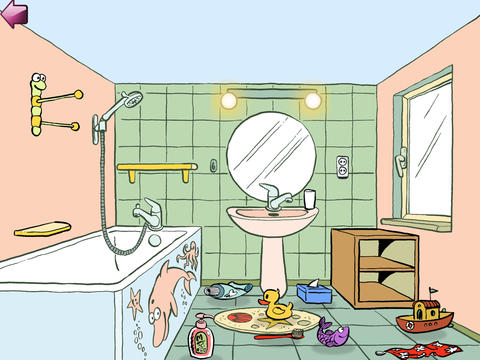 TidyUp has a children’s room and a kitchen, with some of the items in the kid’s room being things like a car, truck, hat, doll, teddy bear, and a train, plus some items of clothing like a jacket, a dice and a side lamp. Then we have the kitchen, where a number of items including a kettle, pot, yoghurt cup, plate and a strainer are objects that should be repositioned.

The kitchen has a number of food items too, such as a banana, lemon, milk and an apple will need replacing into the designated area. There are other rooms in the home that you can play also including the living room, or lounge, with the traditional everyday objects that can be found in the place where we spend the majority of our time.

TidyUp also has the bathroom where traditional objects such as a toothbrush, flannel and towel will be found. The task for your children is to place the objects in its rightful places and hopefully the app can train young minds to know where certain objects belong. 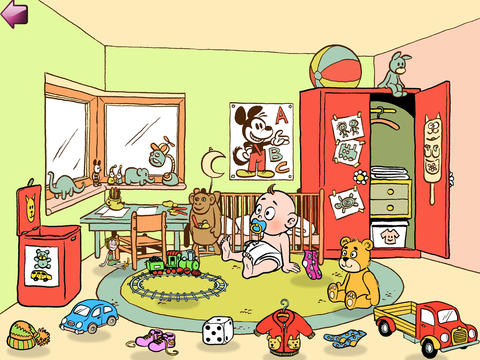 It may well be that after much practice; your child will get wise to the places where everything should be put away. After all, a child’s vision of what is tidy is often in conflict with our own vision of what we perceive after we have tidied up.