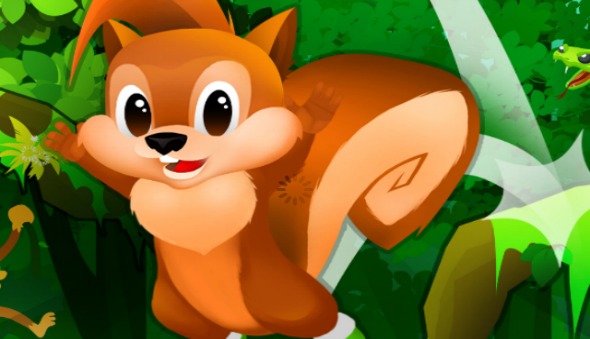 This fun filled food game is all about battling to save your kitchen getting into a stink because of your smelly fridge. To avoid having your kitchen smelling bad you will need a whole army of supperheroes with calories. You will feel the appetite as your do battle with many supperheroes in order to make your way right to the top.

You will also do battle against other players from around the world in this turn-based adventure to see who is the smartest refrigerator. Supperhero is a food-themed game and kind of a new angle on battling with calories and using your drag and drop keys to try and command the battle. The intuitive drag and drop controls are designed for your iPhone and is remarkably easy to use.

You will have to collect a number of supperheroes, which are numerous and beautifully animated. They each have a number of unique powers too. You can gain extra power and upgrade as well as collect in the strategy of this fun-filled food bonanza and there are many distinct terrains with fun tactical implications. 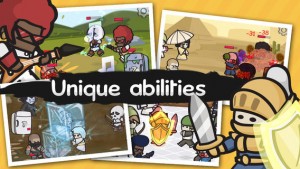 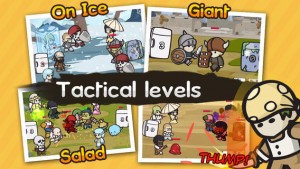 There are a number of new updates in the pipeline, according to developers Babel Bat, who promise tons of new supperheroes, each with new and unique powers, a variety of magical spells, a new survival game mode and guilds to join.

Although Supperhero is free to play you will have to fork out real money to play with some of the advanced features in the game – all of which can be bought via the in-app purchases. The latest version on this game has just seen a much enhanced and improved UI graphic, more imagination in the animation, several new supperheroes with magical spells, a number of bug fixes and a level balance.

It is worth noting that some of the older devices on the iOS are not compatible with this game; these include the iPhone 3GS, third and fourth generations of the iPod Touch and the iPad 1. So, why not do battle and avoid the smelly fridge and prepare for suppertime with your favourite Supperhero and work your way up the leader board?