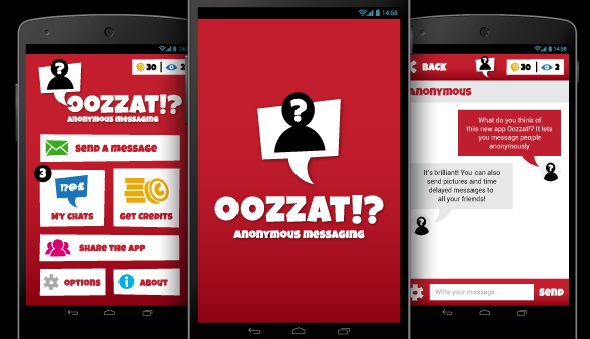 There are several social networking apps out there on the market, but I found Viber to be straightforward, dynamic, intuitive and always-on. Before installation of Viber, I had to admit that I had never heard of it but a friend overseas was using it and because we share photos, videos and communication on a great scale, he recommended this; after all it didn’t cost me any money, so I thought, why not?

I was surprised to learn that Viber actually has about 200 million plus users worldwide; now that’s numbers that are not to be sniffed at. With this app you can send text messages (just like SMS really) and you can make calls using the voice-over internet protocol technology. Moreover, you can send photos, videos to anyone in the world – assuming they are on Viber too. 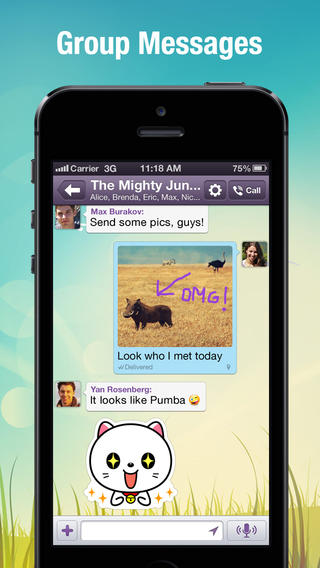 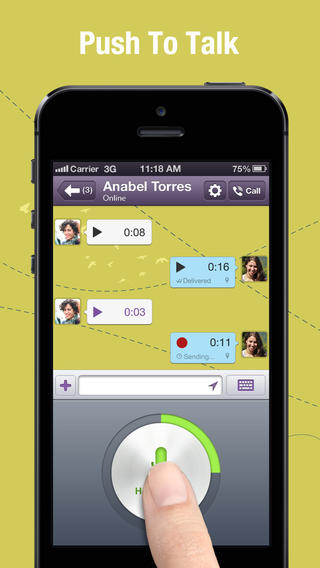 All I found I needed was a 3G or Wi-Fi connection and I was able to fire off a photo of me having lunch at a Wi-Fi hotspot at a bistro bar in London and send it to my Dad in Los Angeles! If your recipient does not have Viber downloaded on their device then you can still use this app to make calls to any landline or mobile phone at low rates; certainly much lower than you would pay using your own landline or mobile phone.

The other dynamic feature about Viber is that it works on just about any platform; so where as I am using this on my iPad, I discovered that you could also use Viber on the iPhone and the iPod Touch. And what’s more, the technology works on most smartphones and most platforms. Which is great if your long lost friend from Australia runs her smartphone on the Android system, or your pen friend in France uses a Windows 8 phone; it has compatibility across all of the most used platforms that you are likely to come across in communicating today.

The app easily synchronized with my contacts list on my mobile phone, so I did not have to create a whole new directory. But one of the most impressive things I found on Viber was that after I had performed the synchronization of my 150 contacts or so – the app instantly gave me a small list of names that were already on Viber! I was being asked if I would like to connect to these Viber types (and I admit, I didn’t even know they had heard of it, let alone use it) and become on their Viber Connect list. I think you’ll find this a great way to connect with friends and family across the globe, wherever they are 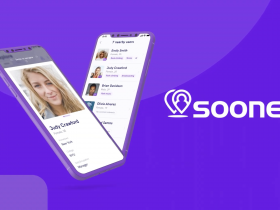 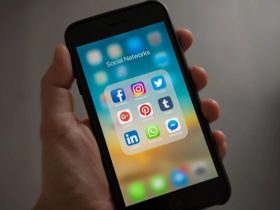