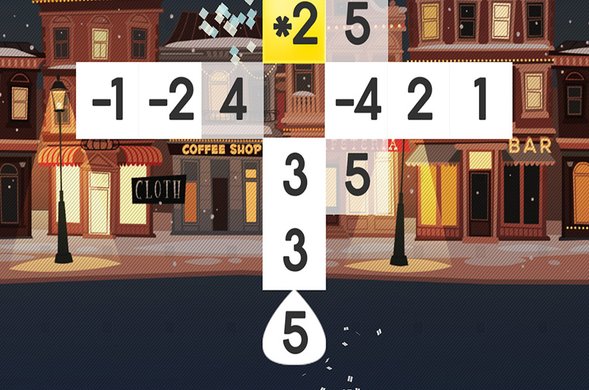 There are times when I have just wanted to play the very simple games without having to go through hundreds of levels, occupy cities, combat against vast evil armies and answer clues and riddles that I haven’t got a hope of answering. Sometimes, just now and again it’s real nice to be able to play a simple game that requires some degree of concentration but not too much, and I think I have discovered it! And a Panda is a free game that looks basic and certainly has a simple feel to it but can still be highly addictive, I found.

I also thought when playing And a Panda that it would be perfect for smaller children to pick up and understand. I could not expect my four-year old daughter to start playing Game of Thrones or Second Life but most of us do want our children to start getting the hang of using the computer or smartphone sooner rather than later. 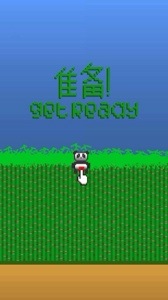 The earlier a child gets used to the workings of the game the better in my opinion. So, And a Panda seemingly gets somewhat addictive for adults and easy to learn for children. One word of warning though; you should not allow your kid to get too good at this as he or she will end up showing you up. It’s certainly one of those simple little games that children just seem to pick up quickly and all too soon they are getting higher scores than you.

It happened to me with And a Panda so I do suggest practising and then some more. I guess I found this game to be one of those that helped me with my concentration and dexterity skills. I was tasked with a tiny panda icon on the screen which you should click on to activate the game. Once the little panda drops down from the top of the screen I had to catch it and juggle it and keep it afloat. Basically, the one thing you cannot let your panda do is to hit the ground.

Letting the panda hit the ground means you have failed to keep these little cute beasts afloat and your concentration levels must be slipping. Time for some more coffee I thought, and just when I thought I was doing really well in juggling the panda and keeping it off the ground – another one would fall from the top of the screen, then another and another!