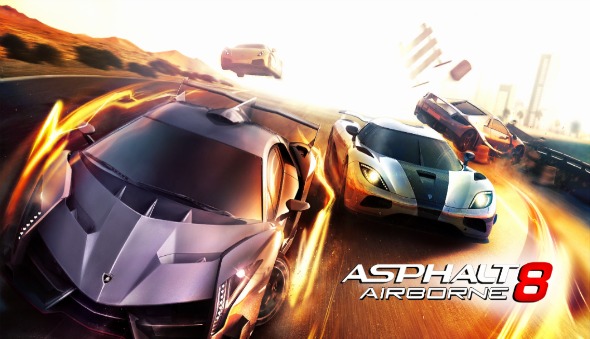 “The story begins in Venice as Phoenix, the main character of the game, is sent on a special operation to secure a transport of WMDs from a particularly well-armed terrorist group.The plot then switches to Tokyo where Phoenix has to fight amidst total anarchy while trying to convince his allies to accept an uncomfortable secret.By the end, the player will have visited many more beautiful settings from both Venice and Tokyo for an eye-catching, thrilling ride.”

More updates will come soon. In the meantime you can checkout a snippet of what to expect from the game.