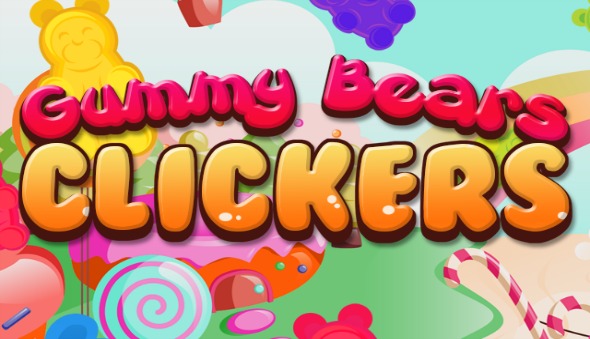 Ainigma looked at first to me like one of those games that resembled a Rubik’s Cube or similar. There certainly are similarities but Ainigma is that and a little bit more. The main strategy I had to understand was that I needed to move rows or columns to empty spaces so that the shape can be fixed. Sounds a bit like Rubik’s Cube doesn’t it? Well, not really because the aim is not just to match colours but to repair a disjointed shape.

The most challenging thing for me was that the shape wasn’t immediately obvious. I mean, how was I supposed to fix something that was not abundantly clear what it was supposed to look like? Well, there’s the challenge and boy, does this get harder and challenging as you progress. 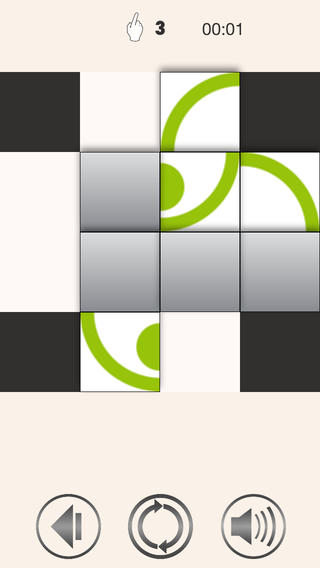 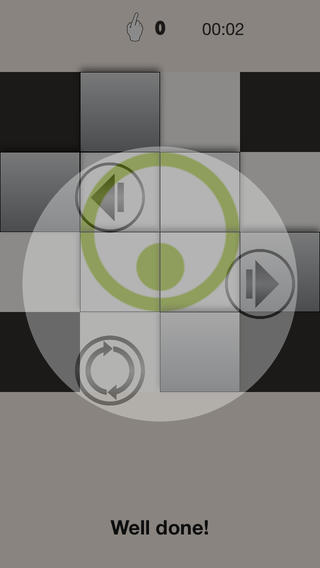 Ainigma has no tutorial so you will have to think on your feet as you go along at first. But the game, thankfully, starts off on an easy level. As you progress through the easier levels you will notice it starts to get more difficult and I found the game really competitive in the later stages. However, that’s the idea – I wanted to be challenged and I wanted something that would exercise my brain, strategy and chess style thinking. Ainigma certainly did that for me, although I would warn you that you may get a little frustrated, perplexed or even angry at times.

Ainigma is compatible with your iPad, iPod Touch and iPhone, so I was able to play at home on the iPad and also play on my phone while sitting in the back seat of a car on a long journey. I was able to unlock 100 different levels of puzzles and there are five different figures to be fixed. You can actually win prizes on Ainigma, although I have yet to get any for myself. Also, the app is compatible with a Game Center so you may end up seeing your name in lights and among the other players in the community.

It is worth joining up with the app’s Facebook page as I found I was able to get an awful lot of help and advice from fellow Ainigma players. If you really get stuck you can always buy extra movements to help you fix that shape, as you will only be given a certain amount of moves to complete each puzzle in.