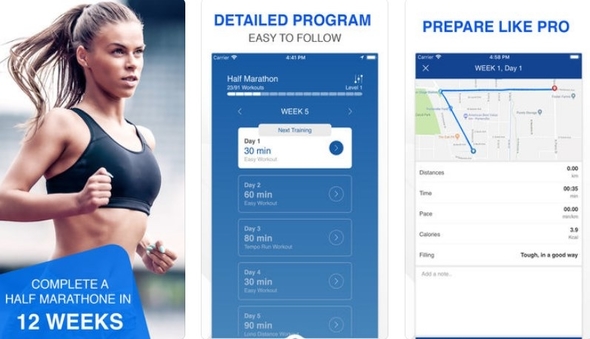 This game is pure metro mayhem! Super Pixel Jet Fighter is an 8-bit, yes, 8-bit style, side scrolling chunk of action with cheesy music straight out of the Space Invaders era. Your task is to pilot a fighter jet and shoot down your enemy craft and you’ll have to be right on top of your game to take out wave after wave of deadly convoys.

You will also have to rescue your own agents and destroy key buildings belonging to the enemy. What I did like about Super Pixel Jet Fighter was when it kept changing from morning to afternoon and then night time. The missions you will be deployed on seem to emulate real life and all the while you are fighting deadly convoys to the sound of an 8-bit style chip tune soundtrack.

All in all, the gamers who are old enough to remember the old-style Spectrum and Commodore C64 will appreciate this game best. It will bring memories flooding back to the day when the Master System era ruled. Players would also use the NES computer system back in those days and this game brings all those old times back to life.

It’s just like turning the clock back to those days when there was no network connection, games were played mostly down at the local café or public house and scores of your friends would gather around to watch you play – or whoever happened to be at the controls.

Super Pixel Jet Fighter will also give new generation gamers a chance to discover how it used to be played and the challenges that were faced by the older generation. When you start playing Super Pixel Jet Fighter you will have to enable the Bomb Inertia Physics control and the linear vertical joystick, as these controls are disabled by default. This can easily be achieved by going through to the options screen.

Also set by default, are the particle levels – these will automatically register at 40 percent, so if you are playing on a more powerful device, such as the iPad, then feel free to up this number to a greater particle level reading. In fact, you should be able to crank this all the way up to 100 percent. 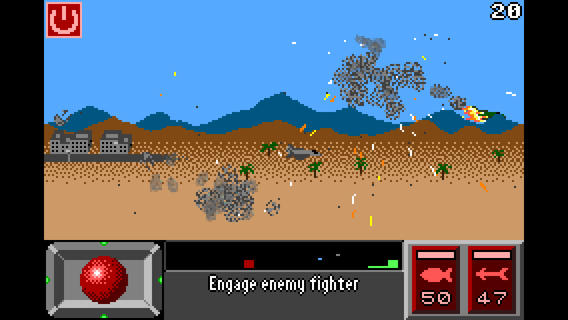 Another feature you may feel compromises the game is the sluggish game play settings; if you turn down the particles you should see the game flow more readily, particularly when there are multiple explosions that tend to slow down the game play experience.