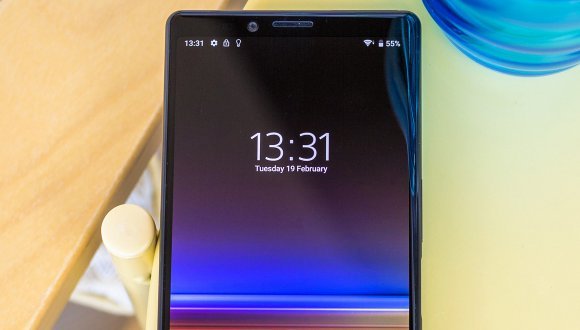 Sony Xperia 4 will have Snapdragon 710 Chipset and 21:9 display

With mobile advertising set to grow at an exponential rate, all the developers are looking at making some serious money through this trend. Now iOS developers have also joined the bandwagon ever since StartApp has become iOS friendly.

This famous mobile advertising platform that was founded in 2010 that was only useful to android users has recently announced its compatibility to the iOS operating system. All the iOS app developers can now enjoy extended services when they integrate their iOS SDK. You get a $100 sign-up bonus for just signing up with StartApp.
StartApp has worked generously to enhance the user experience, especially for the iOS developers. While the layout of the banner ads is similar to that of Android, the user interface of iOS SDK has been completely integrated in its design layout. This offers no fuss experience for the developers by reducing the interference with the basic design of the iOS layout.

The graphical outline of the iOS SDK is quite similar to Android which also includes the banner ads with very interesting designs. These banners are available in both static and smart format. While in static form, the ad occupies a certain space in the screen while in smart form it can adjust itself to the screen of the device. For the increased and relevant use of eCPM, StartApp will optimize each and every ad type of iOS SDK as per the user interface of iOS.

The best feature is that the images will not be distorted in either landscape or portrait modes. The developers can rake in huge profits by building good quality banner ads via the StartApp platform. They also offer unique referral program to other programmers where they can make huge sums of money by just referring it to other iOS developers who are looking and willing to integrate their SDK. There is huge potential for developers to earn almost double the revenue from the apps they list on the AppStore.

Many developers put in a lot of toil and labour to develop apps that can be put into the list on the AppStore. However, there is only a handful that hit bull’s eye after they publish their apps. Since it is very difficult to push paid apps as most of the smart phones users prefer only free downloadable ones, StartApp is playing a good and critical role in helping the developers monetize free apps. The revenue that is earned from the advertisers is distributed among the developer and each developer can also earn a fixed amount of revenue every time someone advertises via StartApp.

Overall StartApp is perhaps one of the most effective ways to help the iOS developers on the app map. They provide fuss free advertising with quality banner ads and also revenue via their referral programs and more such unique ways to help developers make money until they hit the jackpot. It is at the end of the day developer’s choice to see what monetization method works best for them.