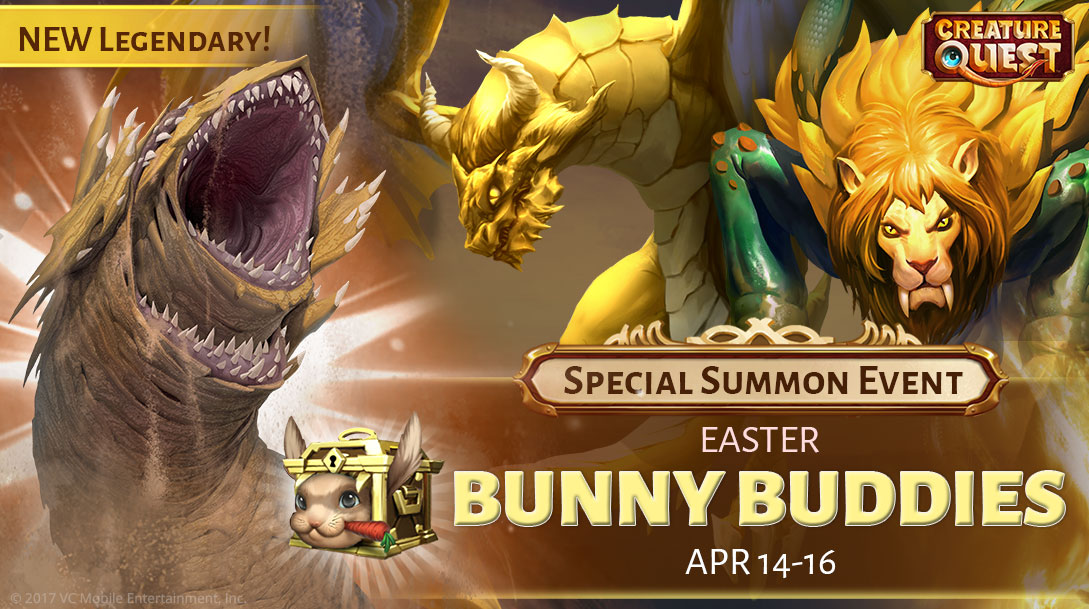 Easter is a time for adventure in Creature Quest, with its latest series of spring events

Looking to add a new game to your iOS device that just might remind you of Tetris? South Korean developers at DMONGS, which means digital dreams, is looking to shake things up a bit with a new game called Blocking. This new arcade style game is

described as being strongly addictive and uniquely interactive by combining beautiful objects and music. Poke your way around Blocking by predicting the direction blocks will fall according to physics and gravity. Adding physics to a game allows us to have an excuse for spending countless hours playing since, well, its educational…right?! Ridiculous argument aside, Blocking looks to be an exciting and visually appealing new iOS application that will be available to download on June 19th. Keep an eye on DMONGS by following there website where they already have information posted about another iOS application they will release this August. I will be positing information about that application as it gets closer to being released on my website where I like to expose new applications by independent developers.

BlocKing – light in the dark from DMONGS on Vimeo.