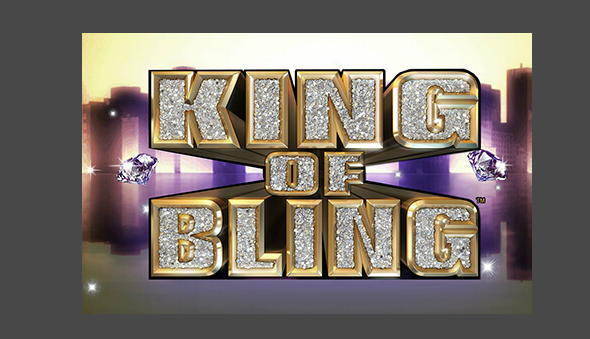 Get Fly With King Of Bling Slots App | App review

Today we take a look at and review Zoe NT Lite, an iOS Bible game app that plays similarly to Scrabble but with a twist. Instead of letters you play numbers, and the numbers that you play has to correlate to a Bible verse if you want to earn the points.

When you first run the app you’re asked to log in, if you don’t have an account yet you can easily register and sign up for an account. If you don’t want to register, you’re also given a choice to sign in with your Facebook account. Once you have signed in, you can then choose to make a game playing against an opponent.

You can either choose to play against an opponent by entering in their username, by using the “random opponent” feature, or by finding them on Facebook. Either way the next screen you’re directed to is the Book Listing selection screen. Here you choose which books of the Bible you want to use with the number on the right showing how many verses that book has. 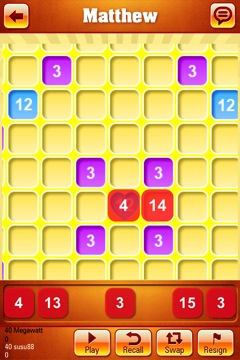 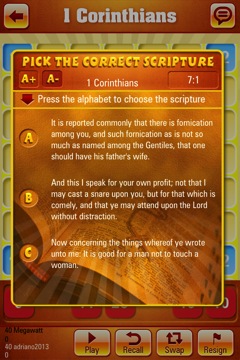 If you use the “random opponent” selection feature you can choose from a list of players who you want to play against. This list of people is only shown for 24 hours before it refreshes and a new list of people is shown. Once you have finally chosen a book and then an opponent, you can now begin your first game of Zoe NT Lite.

As you can see from the above screenshot, the gameplay is very similar to Scrabble except instead of letters, you use numbers, and instead of making words for points, the numbers that you play added up make up your points. So for example if you play 4:14 the total points you can earn is 18. To earn those points however you have to answer the quiz question on what that verse is. Since the book is Matthew, if you play 4:14 you have to answer what the verse for Matthew 4:14 is in the Bible through multiple choice.

This is a very fun game especially if you are a person who wants to show their mastery of the Bible by playing against other opponents who have done their Bible studying as well. Of course anyone can just look up the verses online and cheat, but that’s the same weakness with Scrabble and many other online multiplayer turn based games. Another cool feature is that you can actually chat with your opponents and even put a profile picture up for yourself.

There is also a strange glitch in the game in which you can sometimes take two turns instead of one. It’s when you play a verse and get the multiple choice question wrong, you can go back to the main menu, then it says it’s your turn again despite already making your move and getting it wrong.