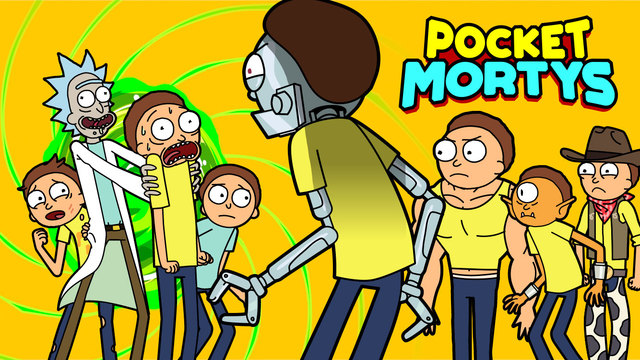 If you’re looking at the name FFFFF2P and wondering, “what in the world is that,” you’re not alone. When Elevate, an independent studio, contacted me to take a look at their new game, I was a little skeptical about the validity of the email I received. In an age of deception and phishing for email addresses, you tend to give things a second look. Strangely enough, Elevate wants you to give free games a second chance. Nowadays the free app world tends to lure you in with the word free and then offers up freemium features to purchase shortly after you start playing that allow you to have a much more enjoyable experience with the game. Sound strange that Elevate would veer away from this approach? Again, I felt the same way!

Now you’ve read this far and but there’s a little bit more you need to know about FFFFF2P. Princess Pixel is kidnapped by the evil ogre Ug and it’s your job to rescue her. The ransom Ug demands is $1,000,000 and you must collect the money by closing the ads he is launching at your head. When you think about it, it’s hilarious how Elevate decided to poke fun of all the ads we see in iOS applications these days by launching them at your head to help you complete an objective. Instead of being knocked out of an application by interacting with them, you collect coins to save Princess Pixel. Finally some good comes from those dang ads! 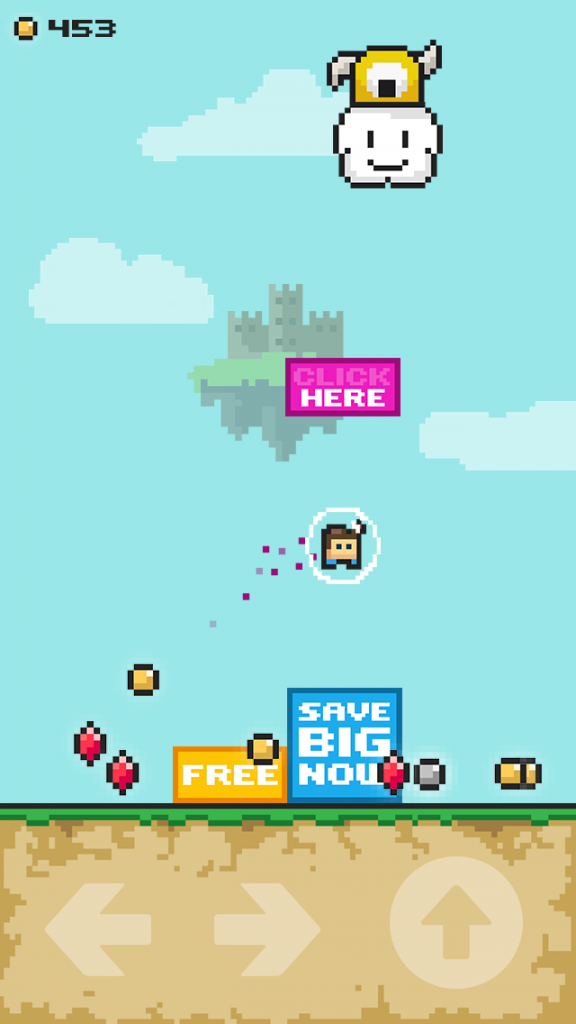 If you’d like to read more about Elevate check out their website here. They have a lot of other awesome games you can check out while you’re waiting for FFFFF2P to hit the iOS App Store on July 10th. Although FFFFF2P takes some finesse to get used to, it’s easily addictive and has an awesome throwback look to it that a lot of us 1980’s gamers grew up on.