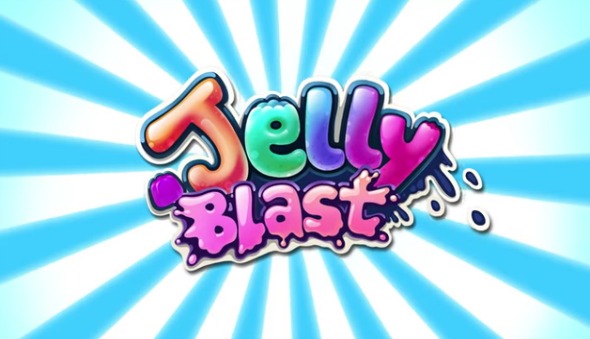 Jelly Blast! has just been updated with a bunch of new levels 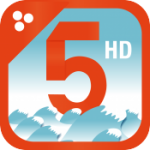 Unless you’ve been living under a rock for the past 5-7 years, you’ve seen just how popular our smartphones, tablets, and computers have become. One segment of our immediate families, our children, are paying close attention to what we’re interacting with and they too are reaching for these devices to entertain them. I remember after the iPad came out I saw a video on YouTube of a young child trying to zoom in on a picture in an actual magazine. It was so amazing to see how a child had quickly adapted to using an iPad, but couldn’t figure out why a magazine wasn’t allowing them to swipe, zoom, and close a photo. Parents and developers are capitalizing on the technology that allows us to teach our children the most basic of skills. One developer helping children learn these skills is Les Trois Elles Interactive and they have numerous applications in the App Store your kids can enjoy and learn from over many years. One of their apps is Montessori Numberland designed for Pre-K children and it will help them get a jump start on learning about numbers while exposing them to the technology they’ll be using for many years to come.

Numberland is an award winning educational application with 10 amazing animated scenes that encourage your children to interact with them. Each scene displays unique items your child can touch and interact with. Some items in a scene will take them to another area to work on tracing the outline of a given number or sliding a scale that’ll count up until the number they’re learning about is reached. Each and every scene is completely different than the last, which helps hold your child’s interest; as if interacting with an iPhone or iPad wasn’t capable of holding their interest. With each scene having so much to offer up, you’ll find your child wanting to play Numberland again and again.

The animated scenes are not all Numberland has to offer your curious children. There is a notebook your child can draw in, a screen with numbers and sticks that must be placed in boxes until the quantity of sticks matches the number above the box, a sand box to sketch in, and finally a interactive game where a number is display and your child taps the screen until there are enough balls matching the number on the screen. Of all the extra scenes, my least favorite was the tapping on the screen to produce bouncing balls. If the number was 7, you can tap the screen more than 7 times and it will cheer and move on. It would make more sense to stop allowing touches to produce bouncing balls after the correct number was reached. Users could tap the screen hundreds of times more than the actual number and Numberland cheers and lets little learners move on. 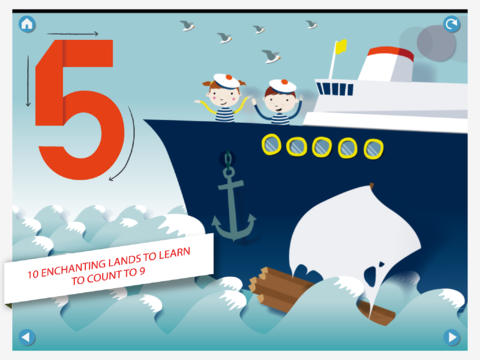 One area parents must check out before letting their children use this app is the “Note to parents” section. On this screen parents will read how children are to interact with Numberland and why this application was developed. To give you the short and sweet of it, but still please read it before your kids play, is this application was developed by Montessori teachers who wanted to bring the power of learning through technology to your children. Numberland is best enjoyed by letting your little learner go through touching and tapping everything on the screen at their own pace as much as possible to maximize their experience. This also allows them explore how everything operates within the application. Parents will see their children’s self-confidence and autonomy develop while using this great educational application.
Numberland is a great application your children will love and learn from for a very long time. Since this is a Pre-K educational application, the best years your child will have to interact with it will be from 3-5. Currently Numberland sells for $3.99 in the App Store. For the amount of time your child will spend with Numberland coupled with the knowledge, interaction, and skills they’ll acquire while playing, $3.99 is a very reasonable price to pay. I usually watch for apps to go free and snatch them up to use at a later date. Numberland was one of those apps I got for free and I plan on using this great app with my daughter when she’s able to interact with an iPad or iPhone.

Jeremy “the Critic” gives Numberland 4 out of 5 stars and I only took off some points for one of the games not being very educational aside from touching the screen to present bouncy balls. If you would like to find out when great apps like this go free, be sure and check out my website where I generally write about 5-7 free apps a week that you can get too. 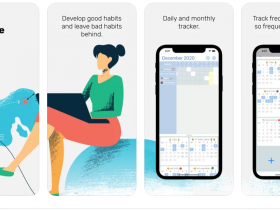 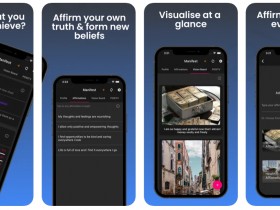 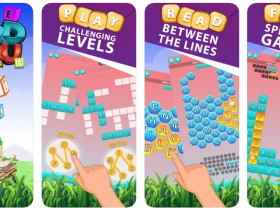