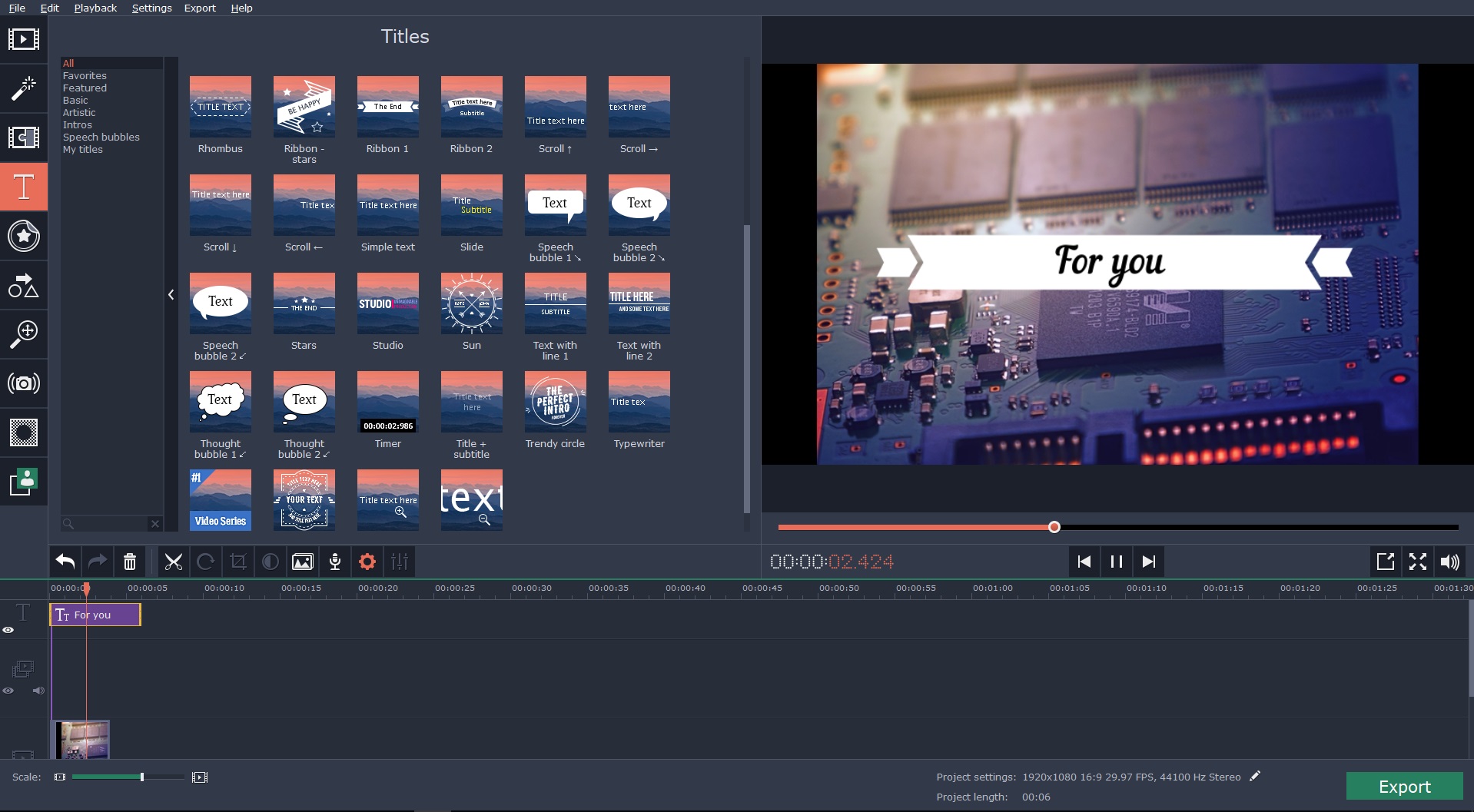 If you are serious about creating high quality pictures and videos for your iPhone, iPad or iPod Touch then you should really get in touch with this professional app. KitCamera gives you an opportunity to create high quality videos and pictures and even view the effects while you are shooting.

The endless features on this app can actually make you appear to your friends on social media like you are one hell of a professional, should you utilize the app properly.

One of the key qualities about this app is its ability to show you how the video or image will look in real time; that is before the picture has even been taken or the video has been shot. This means you can line up your photo or set up your video and see what the end result will appear like before you even press that button to record. 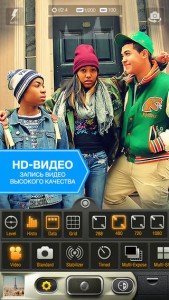 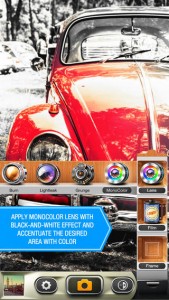 The effects include vignette, kaleidoscope, tilt and shift and fisheye lens. There are also 51 film types which can add many different effects such as black and white or vintage look. Furthermore, you can easily add up to 40 different frames or borders to make your photo unique.

The features on this video also allow for high definition video capture where you can capture videos in that precious 1080-pixel mode. But be aware that this feature only works on the iPad 4 and later versions and iPhone users will need an iPhone 5 or later.

Aspect ratios are also available in just about every format we thought was available plus some more (including the huge 16 x 9 ratio span) and your photo images will come out so much better when you take those night time shots or images inside a dark and murky night club. In fact, providing you have the iPhone 5 or higher, the photos taken in dim light will appear as much as four times brighter than what you’d normally expect from a standard camera.

The KitCamera also has those special built in features that let you take several shots and combine them all into one but the best bit you’ll find is using the time-lapse feature: this lets you take a number of time lapsed shots, for example a setting sun on the horizon over an hour long period, and converting the series of these shots into a super video. 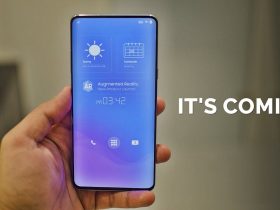 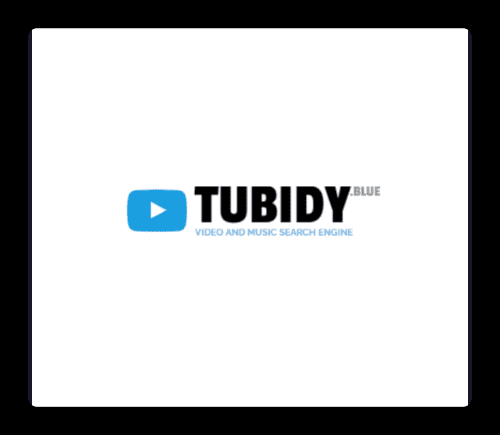 Everything You Need To Know About Video Search Engine Website 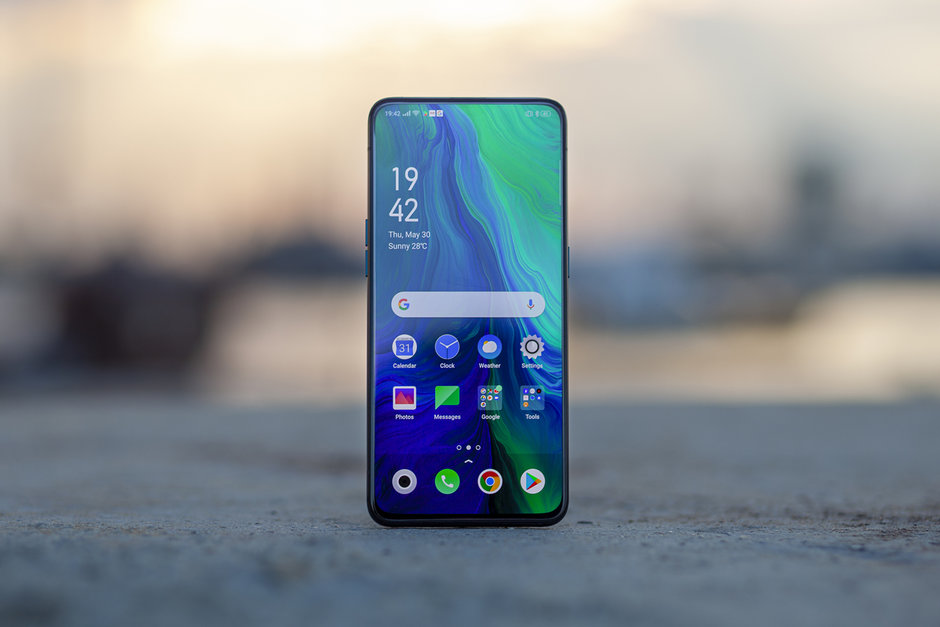 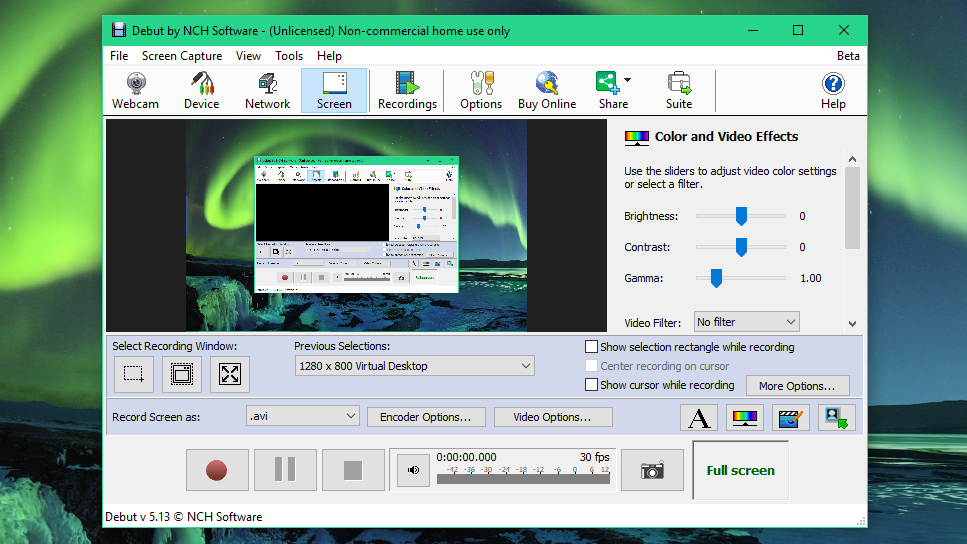