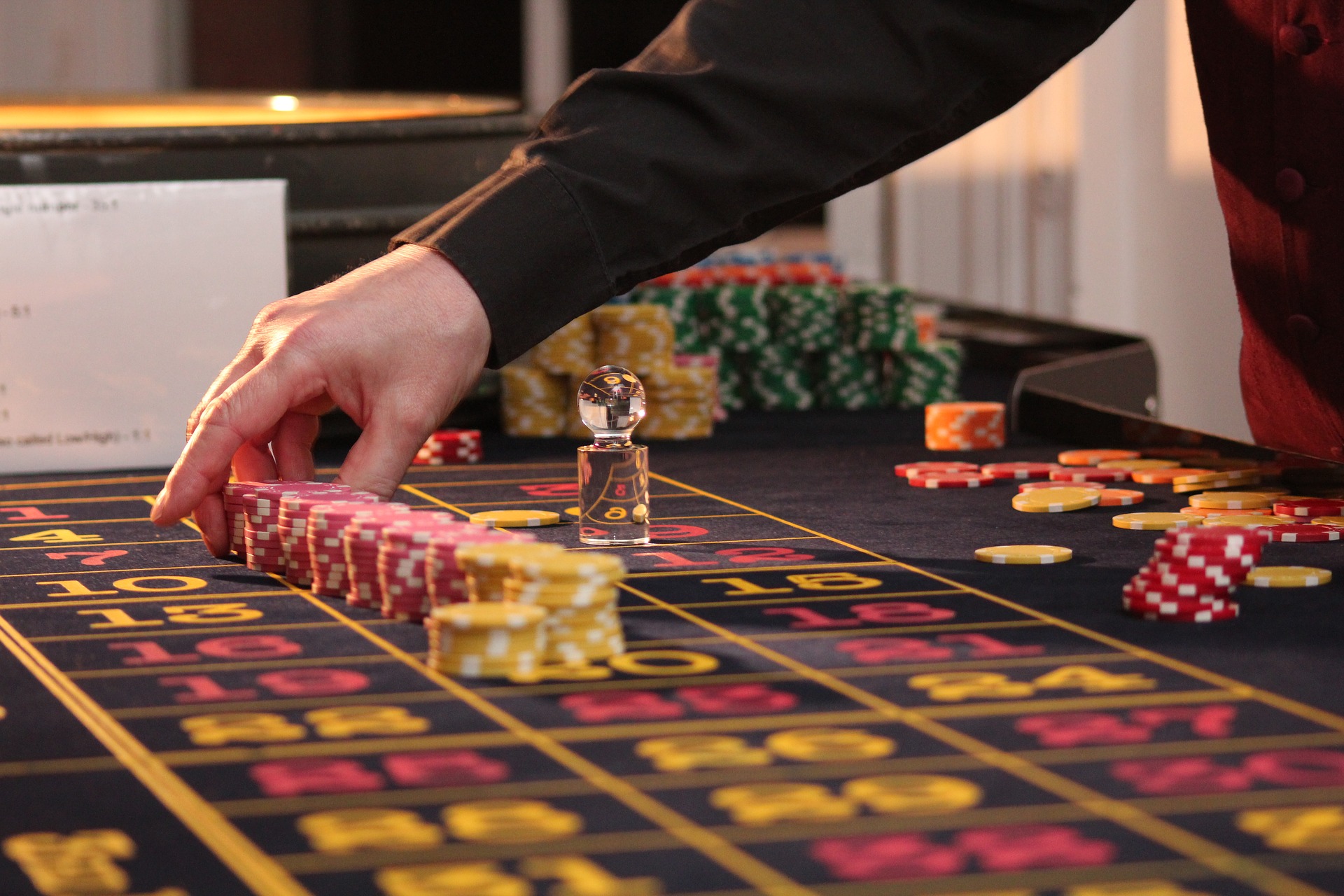 In the days before computers, people played games like Scrabble, Ludo, noughts and crosses and Mousetrap. One game in particular was played for hundreds of years and originated in eastern Asia; that game was a paper-folding art known as Origami. Now with the aid of computing and apps you can bring the experience and art of paper folding to life with an origami puzzle game called Let’s Fold.

Let’s Fold is a paper folding game without paper. The latest chapter of Halloween-themed paper folding is included in the latest download and there are plenty of witches, pumpkins and other scary stuff to get folding. So, you’ll see there’s always a seasonal touch to the characters you’ll be able to unlock in this game. 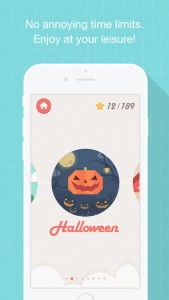 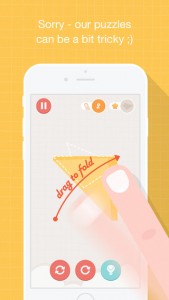 Let’s Fold is the first origami puzzle game ever to be released. Now you can enjoy playing a centuries-old game anytime, anyplace and anywhere. It’s one of those games that is suitable to play regardless of your age. Children have always enjoyed playing origami and the fun doesn’t stop just because you have started growing up.

Although it can be played on both the iPhone and iPad, we preferred the larger aspect of the iPad to get the most out of this game. There are more than plenty of features on Let’s Play including the one-touch play function which makes this game so simple, more than 50 diverse characters across seven different themes.

New stages and chapters are updated every time there is a new version or download released. There is more than just a fair bit you can do in Let’s Fold: like earning your very own certificates of origami mastery which can be shared with friends and family after you have collected all the characters in each of the themes. Soon, we are told, there will be a printable version of Let’s Fold coming out, so you’ll be able to print out those real characters in Let’s Fold straight from the app.

Another enjoyable factor about Lets’s Fold is the fact that there are no annoying time limits, so you can enjoy the puzzles at your own leisure. However, some of the puzzles can be a bit tricky and somewhat challenging. To fold the “paper” you’ll need to drag your finger across the screen. You can easily unlock adorable new characters if successful and there’s even a Facebook fan page on social media for you to swap ideas with like-minded origami fans.