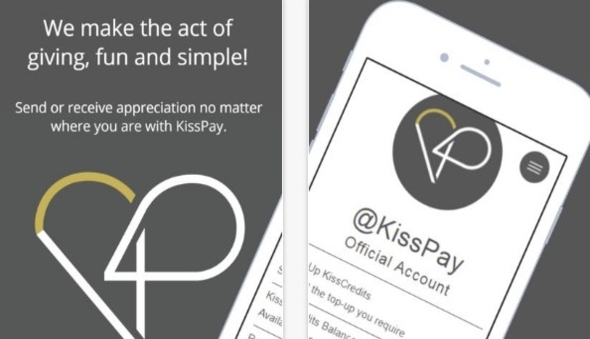 KissPay – Show Your Appreciation in A Unique Way

As a rule, kids don’t like eating healthy food. Carrots, asparagus, celery, cabbage; parents all over the world have a hard time getting kids to chow down on the nutritious stuff. As another rule, kids love comic books. Heroes, villains and shows of selfless strength are right up their street. If only there were some way to combine the two, engaging and informing kids through cool comic strip stories… well, if this sounds smart to you, you need look no further than Green Box Heroes, a brand new iOS app from Garlin Smith which takes the form of an interactive comic book designed to teach kids (an adults!) a thing or two about nutrition.

The colourful cast of Green Box Heroes is its main draw. Featuring an array of fifty-odd nutritional heroes (collectively named The League Of Nutritious Justice) clashing against one dastardly villain, a cupcake by the name of O.B.C.D., the app tells numerous tales which utilise slick animation and voice over. With 26 in all, this is a comprehensive story with an actual arc that kids should be able to get invested in right off the mark. Further down the menu, each one of these mini superheroes has their own individual page featuring four facts about their respective nutritional value. Though don’t make the mistake of thinking this is just a cursory sweep over basic health guidelines. To pick just one niche example, Brian Bison, the basketball playing buffalo, extols the nutritional virtues of bison meat over beef. Who can admit they knew that? Green Box Heroes have everything covered, and it’s hard not to see kids falling for the colourful little characters.

As well as the superhero antics, the app has a more formal side, comprising an exercise list and a calculator. The exercise list provides instructions for a number of simple to complex exertions, while the latter enables you to assess a number of crucial health factors such as body mass, calorie burn and nutritional values. Further down, the app provides info on the PALA+ (Presidential Active Lifestyle Award), enabling kids and parents to learn about the requirements and apply if they wish.

This combination of serious value and engaging fun makes Green Box Heroes a winner. There are precious few apps out there which have an eye on both these disciplines, and here the balance seems to be exactly right. While parents and adults will be less enthused by the comic book stuff, there’s enough info contained within the other aspects of the app to inform and involve along with the kids. Anyone with a health conscious attitude that’s having trouble getting the message across to young folk would do well to check this one out.

Join the fight against obesity by signing up and grabbing Green Box Heroes for free at the iPhone store today!