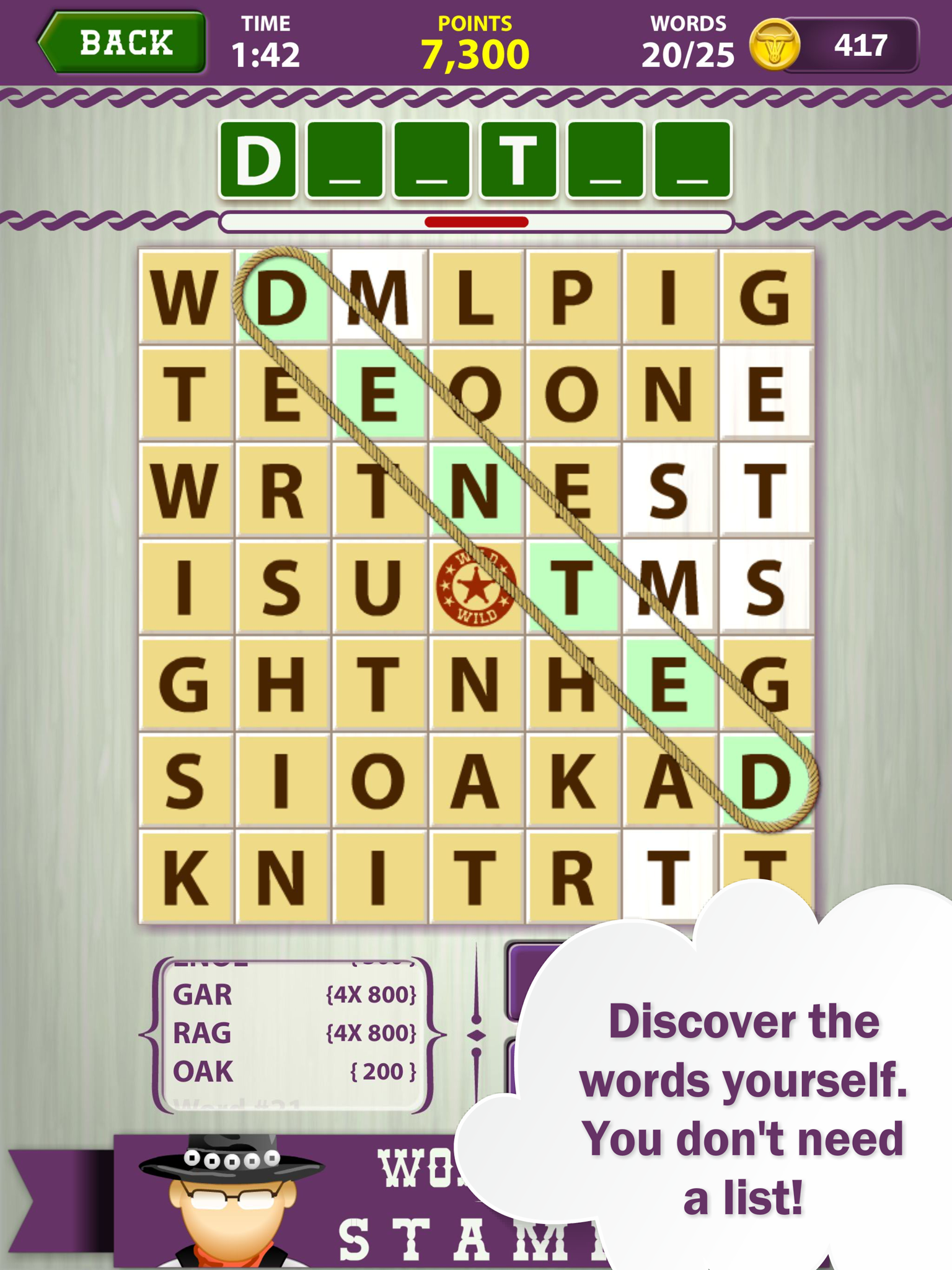 Play in real time and with up to eight other players in this battle style game that will have every one of you out there on the field trying to achieve the same goal. Jelly Wars is synchronous gameplay, where every player will have bombs – only some of the explosives are more lethal than those owned by other players. Good strategy will allow you to use the more powerful bomb to its best effect.

The arena here is one of battle royal and you are going to need a large dose of stamina and staying power to sustain the mayhem that will ensue. It will be each and every man or woman for themselves on Jelly Wars; the battle arena mayhem will make Black Friday sales look like a cucumber sandwich and Earl Grey tea party. You will have to throw an ice bomb, travel through a wormhole not knowing where you’ll end up, slap the player next to you and fight or be fought. You must do whatever it takes to be the last Jelly alive once the smoke has settled and the ice bombs are all thrown out. No one will remember those who come second – only the winner is remembered and revered so make sure it’ll be you! 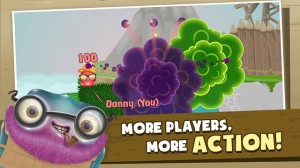 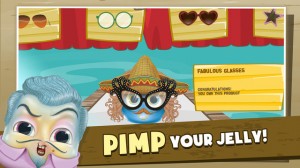 Getting to be the best and the toughest in the Jelly Wars arena will involve you building and upgrading: you must add more fire power. One of the aims should be for you to look at taking over Jelly Island. Here you will have to get your hands dirty. Your aim must be to gain more resources, upgrade as many buildings as possible, research blueprints and build even more powerful bombs to show the other players that you are not the guy to be messed with.

Keep a close eye on the Island’s coastline every once in a while, as there is always something drifting up on the beach or gets washed in from the ocean. You must task yourself with going up through the levels as your opponents will be shifting up a level for sure and you WILL be left behind if you stand still.

You’ve got the Look

Every now and again you may want to change the way your character looks. You can put on a tweed jacket and wear a monocle or wear a Victorian muscle beard and a number of freckles across your face, the choice of looks is virtually limitless so that no two players end up looking the same. At least this way, if you lose you will lose with some style and go down with a fashion statement.

Bingo on the Small screen