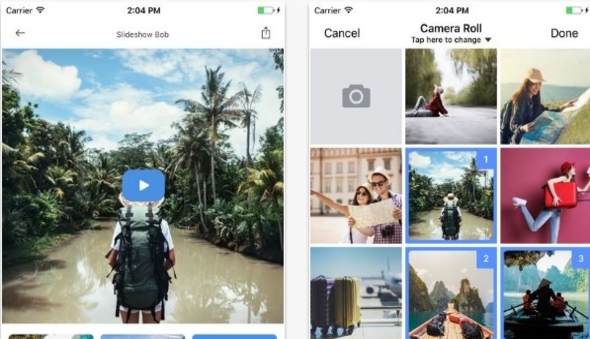 When you send an SMS text message to a friend or family member, many of you will feel that there is something impersonal about the entire correspondence. A lot of people have said, “I would rather speak freely, just pick up the telephone or send an email where I am not limited to a certain amount of characters.”

With those disadvantages of standard text messaging that many people still actually feel today, it is small wonder that texting remains so popular. Perhaps it was the latest technology over a decade ago when it was first the in-thing to do and we are still in love with the text message today. We love to text but there is something about sending messages that lacks that human perspective.

It is perhaps with these conditions and restrictions in mind that Inbox Inc. has developed an app called Inbox Messenger, a personal, modern messaging app that brings the art of conversation back into the frame. It believes in comfortable conversations, free speech and the ability to say as much as you would want without restriction. The art of conversation is not dead, it’s just not catered for properly in the field of technology today – until now. 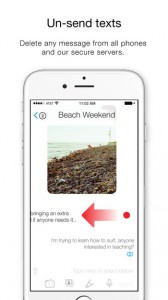 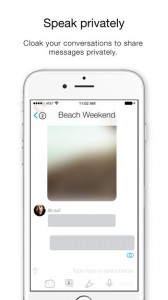 One of the best features that Inbox Messenger has is the ability to reverse the sending of that text message you did not want to send. Many years ago, before the smartphone came along, I sent a text message to the wrong person, purely by accident. It was a message about a certain person that was mildly derogatory, although nothing too serious. Because that person was on my mind I guess, when it came to sending the SMS – instead of sending it to the person I wanted to send it to – I ended up sending it to the person mentioned in the text!

In my moment of horror, I called the SMS messaging centre and help line for my mobile phone provider and was told that once a text message was sent, it was as if you had thrown a stone off a cliff into the sea. You cannot bring that stone back from its flight, it will land in the water and will be received by the recipient, and there is no way to undo this action.

Fortunately the Inbox Messenger has an undo feature as well as a minimalist design, a privacy mode and a focus on everyday conversation. 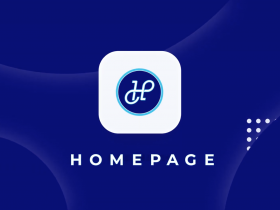 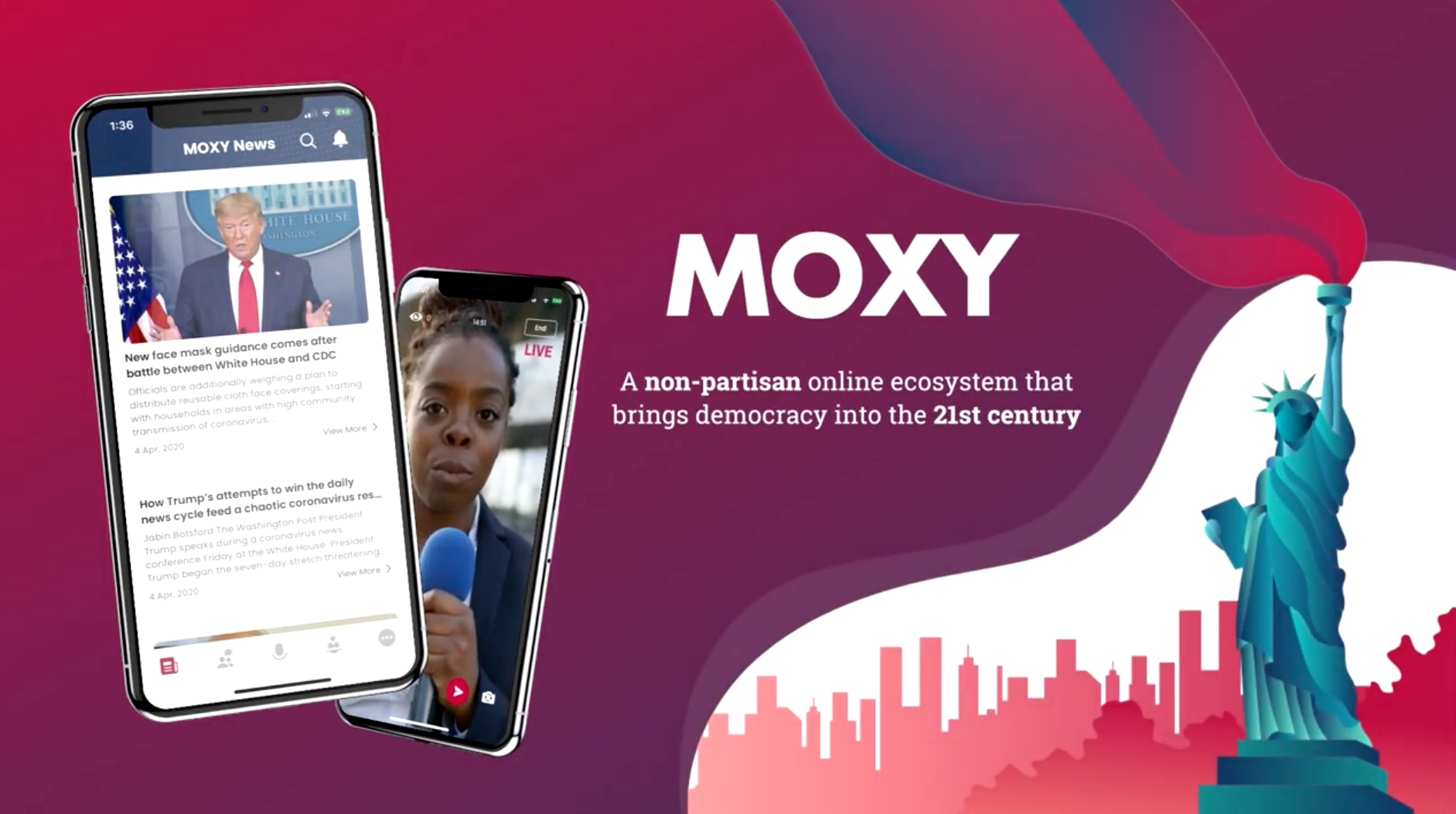 Politics your thing, Then the MOXY App Will be Right for you 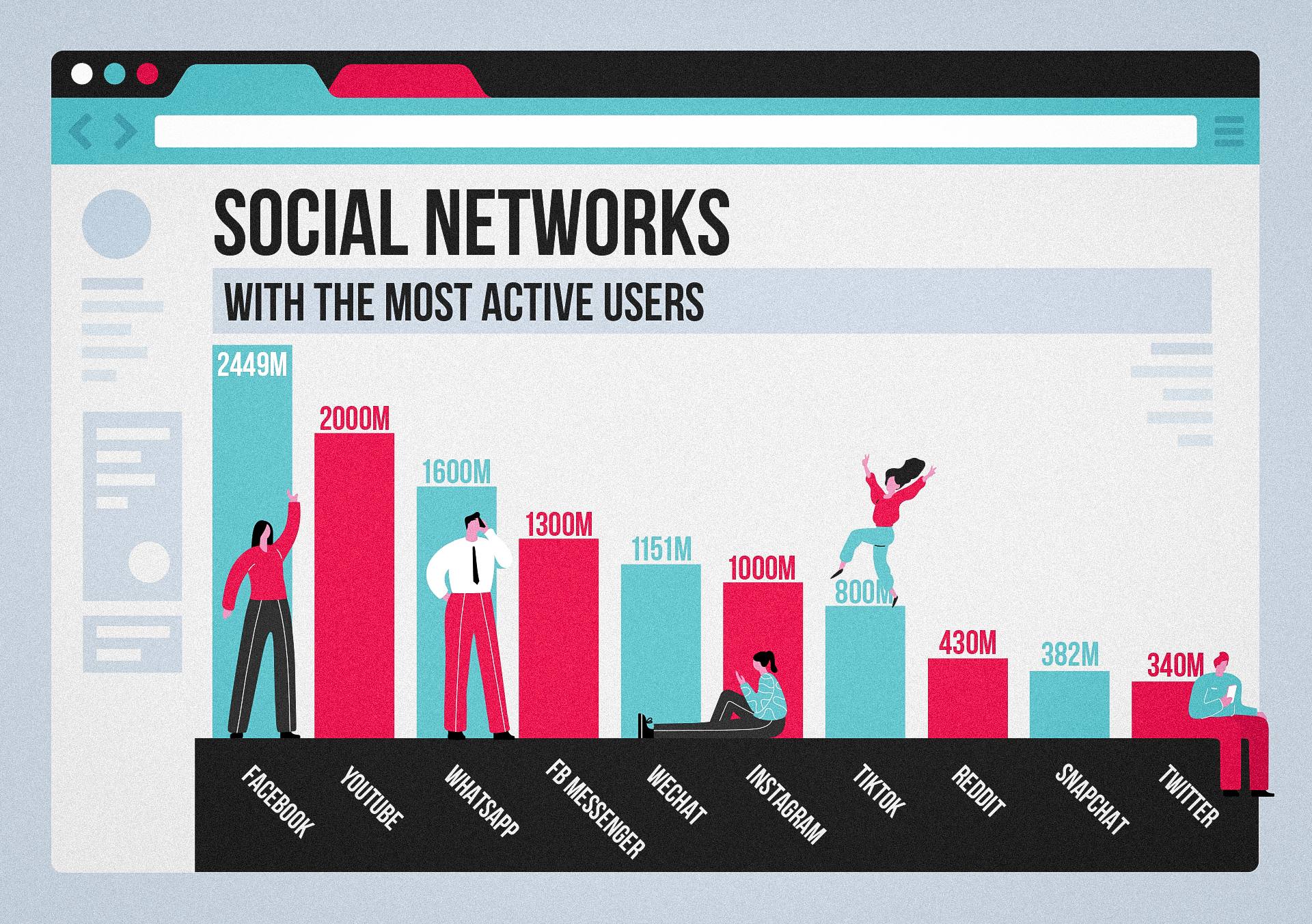 A Different View on TikTok: Influencers and Advertising 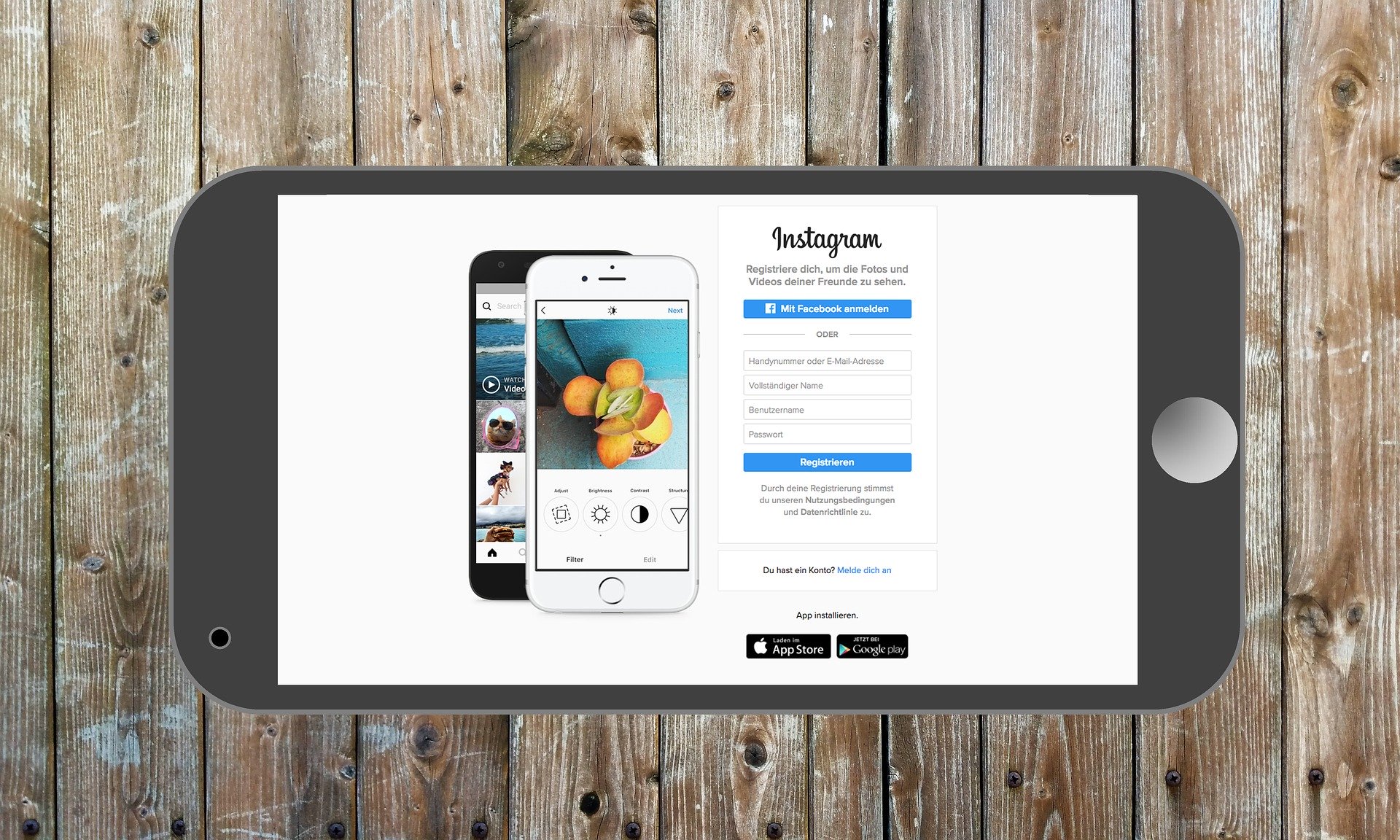 How to Use Media Monitoring To Find Instagram Influencers