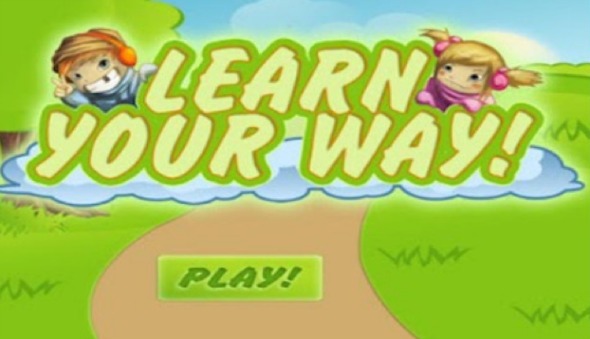 There’s a lot of apps out there, and developers really have their work cut out for them trying to make a mark. Sure, social media is certainly an exceptionally fast growing market, but with everyone looking for the next Instagram or Pinterest, competition is fierce from all sides, and unfortunately, more apps sink than swim. So what’s the recipe for a winner? It seems no one truly knows, but the team at Hang With Inc. are learning fast. Their titular app Hang w/ has gripped America with exponential success, boasting (as of this writing) millions of users and more than a few famous faces to its name.

So what is this curious app? Well, it’s sort of a hybrid between Twitter and Instagram, output in the form of video. The essential mechanic is, you’re able to broadcast live video to your followers, family and friends using your iPhone, iPad or Tablet. This video can be viewed by one to millions of followers at a time; a notification will alert your followers that you’re broadcasting, the idea being that they then immediately tune in to see where you are, what you’re at or who you’re with. You can also keep the posts private, but somehow, I don’t think that’s quite using this app as it was quite intended.

It’s an intriguing premise, and one that opens up a world of potential. It’s easy to see why the format has taken off the way it has. In today’s world of instant and intimate celebrity access, Hang w/ is another link in the chain. Though it is by far the most interesting of the big name social apps. It tailors more towards events and actual happenings rather than the increasing inanity of Instagram, while the video aspect and immediacy of its format perfectly tailor it to today’s fast moving virtual world.

Over the months since its release, Hang w/ has continued to grow and grow. Newer features include the ability to earn money through advertising if your channel happens to be particularly popular, and the ability to post your live feed directly to your Facebook wall, signifying an important allegiance in Hang w/’s bid to rise to the top of the social world. They’ve also introduced an inbuilt chat system, so you can engage with your followers as you broadcast or vice versa. All in all, Hang w/ is fast, loud, frantic and a hell of a lot of fun. If you’re big into social media, you won’t want to miss out on this one.

Hang w/ is broadcasting for free at the App Store. Get recording today! 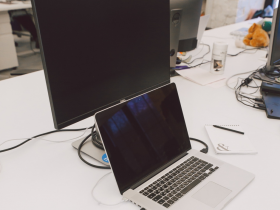 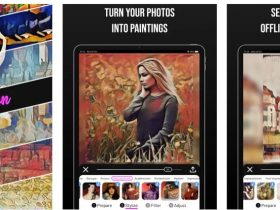 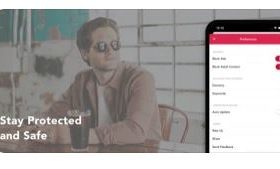 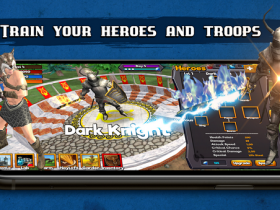